In a week that has seen Alastair Cook receive a knighthood for his services to English Test Cricket and England’s One Day side break the record for the number of sixes in a single innings against the West Indies, it is perhaps indicative of the ‘cricketing zeitgeist’ that the ECB have confirmed the playing format of a radical new 100-ball competition.

‘The Hundred’, which is due to start in 2020, was trialled in the summer and, with the approval of 17 out of the 18 first-class counties last week, the following format has been confirmed:

- Bowlers deliver either 5 or 10 consecutive balls

- Each bowler can deliver a maximum of 20 balls per game

- A 25-ball powerplay start for each team, where the fielding side will only be allowed 2 players outside of the initial 30-yard circle

Chief Executive Officer, Tom Harrison, believes the new competition, which is expected to include eight city-based franchises, serves as an important instrument in the ECB’s pursuit of a game-wide strategy for 2020-24 – ‘Inspiring Generations’. English Cricket’s governing body hopes that the recent format confirmation, which will result in less end changing and a playing schedule based around school holidays, will see more young families in the stands – an audience that cricket has struggled to attract in the past.

However, with radical reform to a sport steeped in tradition, cricketing purists have shouted ‘howzat!’ to the ECB’s approach. Opponents argue that a new white-ball competition will saturate the sports short-format market, where Twenty20 cricket is already so successful. In addition to these worries, top international players, such as India’s Virat Kohli, have come out in opposition to players having to master even more formats of the game.

Away from the political implications of disruption, there are a number of legal issues to consider. For example, with pre-existing stakeholders in the game, the creation of new franchises could lead to ownership complications. Additionally, these franchises will require players and grounds, employed and owned respectively by the county clubs, on a short term basis. Therefore, whilst the counties have agreed to the new competition, any partnership agreement that sets out how a player would represent their franchise, their county and their country, is yet to be agreed.

In summary, the recent format confirmation indicates that The Hundred is here to stay, but whether shortening the game will grow the sport remains to be seen… 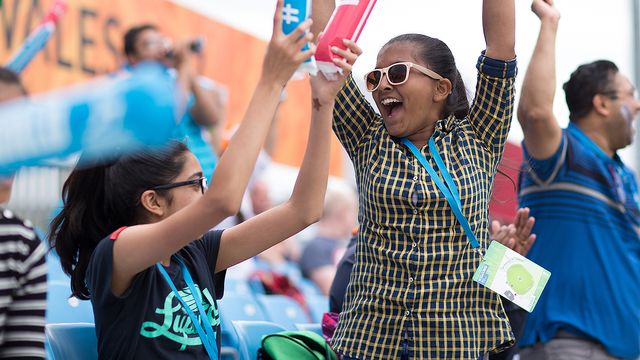