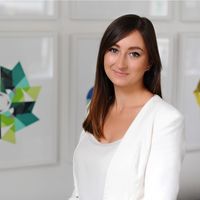 We all know now that football didn't come home, despite the valiant efforts of the England team.

However, in the midst of England's surprising success at this year's FIFA World Cup, the 1996 anthem by The Lightning Seeds took social media by storm... at least in the UK.

The hashtag #ItsComingHome was reportedly tweeted 1.4 million times in the three week build up to England v Columbia and half a million times during the match itself. They even had Prince Harry saying it.

Brands have been taking full advantage of the football fever sweeping the nation, but William Hill caused controversy last week when it was accused of hijacking the phrase 'It's Coming Home' after sponsoring the hashtag on Twitter.

Twitter users cried foul when they realised that their tweets containing the hashtag #ItsComingHome were accompanied by an emoji of a William Hill-branded football strip. Some users were particularly concerned that the sponsored hashtag would have been seen and shared by under-18s, especially when it appeared in tweets from accounts such as the Beano.

This serves as a reminder to brands to think carefully about the use of sponsored hashtags, especially those operating in highly regulated sectors, like alcohol and gambling, where there are particular sensitivities relating to children.

At the time of writing, the ASA has said it has not received any complaints about the sponsored hashtag. However, we imagine William Hill may be hearing from them with some suggestions for their next play soon...

Outside the obvious issue of exposing children to a gambling promotion, the use of a "hashflag" in this instance coerces everyone into unwittingly promoting the brand, with no opportunity to opt out. It is important when we use hashtags as part of brand communication to always remember that they were originally used by people to tap into communities around shared passions, not to be reappropriated for commercial gain. 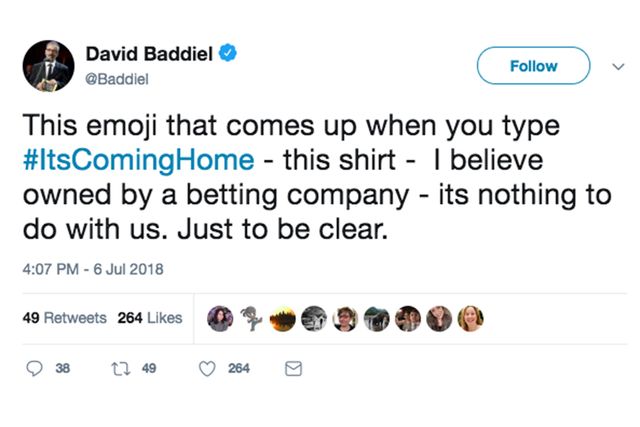 Could ticket vouchers be the kiss of life the live industry needs?
Lauren Stone