Sam Bird, the Formula E driver, had been represented by the same management company, CJ Motorsport Consulting Limited, since he was 16. Now 32, Bird decided that, although CJ Motorsport had invested over €3million in his driving career, it was time to break free.

Under various agreements the driver had extended the relationship which made CJ Motorsport his manager and entitled the company to various benefits, including a 32% commission on all commercial deals. In 2015, once Bird’s career was well established and he was being paid to drive, a further agreement was made under which CJ Motorsport would be repaid much of their investment.

In 2016 a new “Management Contract”, which extended the management and commission arrangements for a further 19 years (yes, 19!) was entered into. This didn’t amend the 2015 repayment agreement, and there was no further investment made by CJ Motorsport under this agreement. In fact CJ Motorsport had no significant obligations under the arrangement. Despite this it entitled CJ Motorsport to a 32% commission on all revenue and, although not expressly exclusive, effectively tied Bird to the deal until he was 47. It was this agreement that Bird recently successfully challenged in the High Court.

While we’ve seen similar long term management deals over-turned, this has often been due to the age of the sports person, or the inequity of bargaining power. For example Wayne Rooney was able to manoeuvre out of a 8 year deal he entered into at the tender age of 17. Although in this case Bird was much older and more experienced in such matters than Rooney was, the onerous nature of the deal persuade the court that it was an unreasonable restraint of trade.

The judge, Mr Justice Murray, recognised that management companies like CJ Motorsport, who invest huge amounts in young drivers, do have a legitimate right to recoup that investment, but in this case, the judge was satisfied that the restraints were unreasonable. Of particular significance was the fact that the 2015 repayment agreement remained in place, and CJ Motorsport exerted considerable control over Bird’s career (the 2016 Management Contract provided that all “major decisions pertaining to [Bird’s] career” had to be made by mutual agreement of the parties).

CJ Motorsport sought to argue that this type of arrangement was the “market norm” in motorsport. However the judge agreed with Bird’s counsel that, even if this was the case, “an unlawful contract cannot be rescued by the fact that others in the industry have entered into unlawful contracts.”

This case is a therefore a strong warning to management companies seeking to recoup their investment in young drivers the ‘normal’ way. 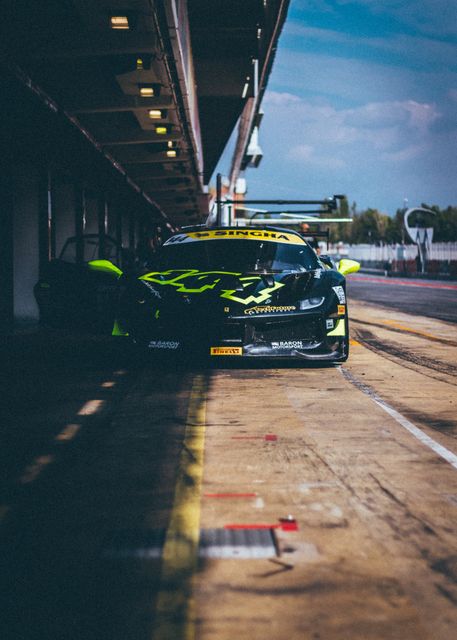