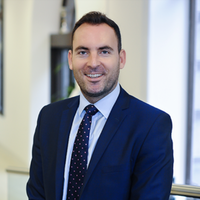 I am sure many rugby fans like me are eagerly awaiting the start of the 2020 Super Rugby season which kicks off in less than two weeks’ time and this season has added significance with the news that this season’s championship will be trialling the use of World Rugby’s high-tackle technique warning system.

The warning system has been trialled at the World Rugby U20 Championship for the last two years where it reportedly reduced concussion injuries by more than 50 per cent and it forms part of a number of other law changes to be trialled in 2020 in a bid to improve player safety, reduce the risk of injuries and make the game better.

How does it work?

In addition to World Rugby’s decision-making framework for high tackles which is designed to improve the consistency of sanctions for dangerous tackles that warrant a penalty, yellow card or red card, the high-tackle technique warning system is a further measure which is aimed at changing player behaviour through the promotion of safer tackling technique.

A statement from South Africa, New Zealand, Australia and Argentina Rugby (“SANZAAR”) the body which oversees Super Rugby confirmed how the warning system would be used:

“Preventing dangerous high tackles remains a high priority for SANZAAR and World Rugby as we look to reduce the number of concussions. Research has shown that the majority of concussions are caused by tacklers who tackle with an upright body. SANZAAR is focusing on implementing a process that identifies high-risk upright tackles. The shadow trial will see SANZAAR looking at all tackles each round and identifying tackles in which the tackler is in an upright body position, and in the event it is deemed the tackler has shown poor technique in executing an upright tackle, a warning may be sent to the player and player's coach.”

During the trials in the U20 Championships, players who received two high-risk tackle technique warnings received an automatic one-match suspension however it is understood that no such sanctions will be imposed during the trial in this season’s Super Rugby championship. SANZAAR confirmed that:

“This process will not impose any sanctions on Players. This is not designed to penalise the player in any way but to hopefully shine a light on poor technique that has been shown to increase the risk of significant injury and attempt to affect behavioural change via education and identification. This process will be an educational process that will aim to educate players and coaches of high-risk behaviours by identifying poor tackle techniques and seeking to inform players of better choices they can make in the tackle zone.”

Whilst injury rates across global elite competitions have reduced by 15 per cent (30 per cent at Rugby World Cup 2019), player welfare remains the sport's top priority and preventing dangerous high tackles is particularly important for World Rugby as they look to reduce the number of concussions:

“World Rugby is committed to an evidence-based approach to reducing the risk of injury, and the latest data clearly shows that players are at greatest risk of concussion when making upright, but not necessarily illegal tackles.

Keeping existing laws under review remains key to injury prevention and the high-tackle technique warning system is one of many other innovative law trials designed to reduce injuries that will be trialled in youth and female competitions in 2020. These include:

(b) Reducing the tackle height to the waist in order to reduce the risk of head injuries to both the tackler and tackled player as well as encourage more offloads and expansive play;

(d) The introduction of an infringement (penalty and free-kick) limit for teams. If a team has reached its limit, a mandatory yellow card is given to the last offending player as a team sanction; and

(e) The awarding of a goal-line drop-out to the defending team when an attacking player is held up on the goal line to reward good defence and promote a faster rate of play.

Whilst there is a risk of confusion and inconsistency with how the new high tackle warning system will be applied by referees, it will hopefully have the desired effect of reducing the number of high risk tackles and therefore injuries.

World Rugby’s law review group will convene in March to review the results of the trial before making recommendations as to whether permanent law changes should be implemented.

All eyes are therefore on Super Rugby this season to see if the new system is a success. 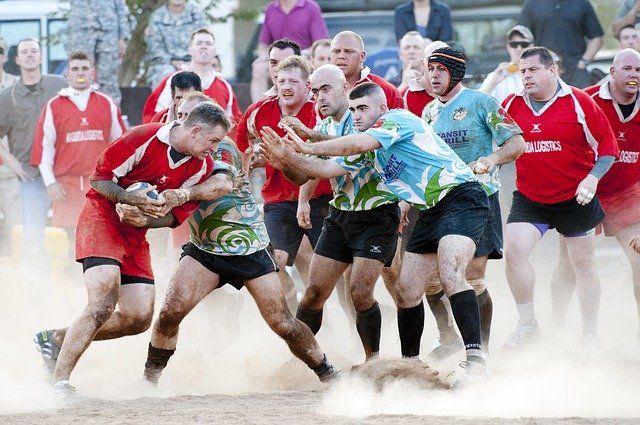