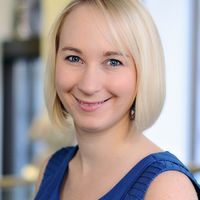 An independent review of the circumstances leading to the withdrawal of Bury Football Club's league membership commissioned by the English Football League (EFL)  has queried the effectiveness of the EFL’s Salary Cost Management Protocols (financial fair play rules) and owners’ and directors’ (fit and proper persons) test.

The financial fair play rules aim to instil financial discipline and protect the long-term sustainability of EFL football. However, whilst there is a cap on the proportion of a club’s turnover that can be spent on player wages, cash injections provided by owners are disregarded for this purpose. In Bury’s case, the actual amount spent on player wages reached 140% of the club’s turnover. This meant the club was reliant on financial backing from former owner Stewart Day which disappeared when he sold the club to Steve Dale for £1.

Under Dale’s ownership the club has reached the brink of liquidation. Dale passed the fit and proper persons test but the bar is depressingly low - only those with unspent criminal convictions involving dishonesty and those who have been involved in two football club insolvencies need worry. Unbelievably the fact that Dale has been the director of 30 companies that have gone into liquidation is not deemed relevant. The fit and proper persons test is a hot topic in sporting news of late, with questions also being asked of the British Horseracing Authority as a result of Sheikh Mohammed’s recent court case.

The EFL is said to be working on improvements to the current regimes so watch this space. It would seem that the time has come for the EFL to decide whether owner investment to pay for player salaries is really sustainable – it either needs to be stopped or security needs to be introduced that lasts the life of the player contract so that the club can be sure that it will be able to meet its obligations, regardless of the owner’s intervening circumstances.

The added pressure of the loss of matchday income as a consequence of coronavirus is likely to mean many more clubs struggling to stay the right side of the line, particularly if the financial fair play rules are to become more stringent. 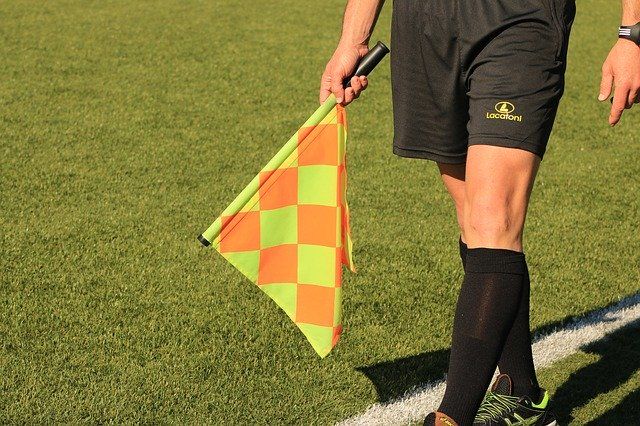 How has coronavirus hit M&A in the sector?
Susie Jarrold