Postponing the Tokyo 2020 Olympic and Paralympic Games until the summer of 2021 has presented a huge, and very costly, challenge for the local organising committee (“TOCOG”) and the International Olympic Committee (“IOC”). One additional unforeseen headache they didn’t expect was having to oppose opportunistic trade mark applications.

However a UK trade mark application has recently been made for “TOKYO 2021” by a man called Antony Tropp covering Class 25 clothing goods. The application was made just a few days before the IOC confirmed that the Games would be postponed. Since then the IOC have confirmed that, despite the date move, the Games will still go by the name “TOKYO 2020”. Why? Most likely because to update to 2021 would result in the need for a massive re-branding exercise, previously produced merchandise and venue dressing would be wasted, and the cost of registering new trade marks would be vast. It is interesting to note that the TOKYO 2020 trade marks were registered in the UK back in 2013.

That doesn't mean that the IOC and TOCOG won't be concerned by applications such as those made by Mr Tropp, who apparently runs a “one stop shop for all Sports related supplies including team wear supplier, supplier of trophies and glass with personalised engraving”. Mr Tropp’s application is currently at "examination" stage, meaning that a UK Intellectual Property Office examiner will consider whether the application can proceed, which includes a consideration as to whether Mr Tropp has filed the application in 'bad faith'. The Trade Mark Office rarely refuses applications on this ground, instead leaving it for parties to bring these actions under opposition proceedings. However, in a matter such as this which appears quite clean cut we anticipate the application could be rejected, especially as the mark "CITY+YEAR" is somewhat descriptive/non-distinctive.

It is also worth pointing out, in general that there are further absolute grounds for refusal under the Olympic Symbol etc Protection Act 1995, however these refusals relate only to the Olympic Symbol (the "rings") and various "Olympic" words (and Paralympic equivalents), which would not be relevant in this matter.

In any case, if the application is accepted by the UK Office, given the existing registrations for TOKYO 2020 on the Trade Marks Register, the examiner is likely to notify the IOC of Mr Tropp’s application resulting in an opposition. Bearing in mind the similarity of the marks, the fame of the IOC's mark and the Games, as well as the wider bad faith grounds, we would expect the IOC to be successful in its opposition.

It is also worth a quick mention that Mr Tropp also appears to have made a UK trade mark application for EUROS 2021, which appears to be taking advantage of the postponed UEFA EURO 2020.

In this matter it does not appear that Mr Tropp will be winning any gold medals for imaginative entrepreneurship. 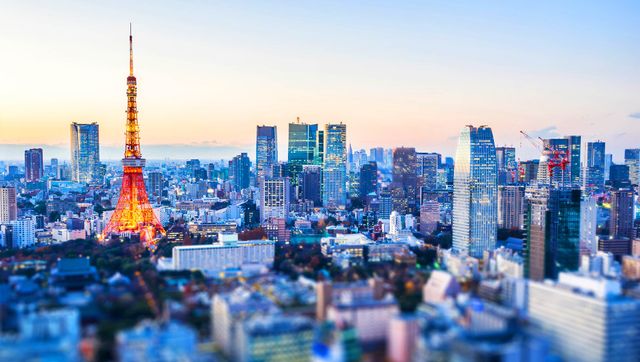