In an unremarkable ruling this week the Advertising Standards Authority (ASA) found that UK Athletics Limited (UKA), the governing body for British athletics, had not breached the CAP Code. A complainant had alleged that facts published by UKA about ticket sales and other matters relating to the inaugural Athletics World Cup were misleading and in breach of the CAP Code, which governs non-broadcast advertising in the UK. However, as UKA was able to substantiate the claims, the ASA issued a ‘not upheld’ verdict.

The case is a useful reminder for advertisers, particularly for sports organisations and clubs, that their communications are often likely to be considered advertisements, even when positioned as news articles.

In this case the complaint related to an article placed under an "Event News" section of the Athletics World Cup website operated by UKA. The CAP Code is clear that "marketing communications by or from [organisations] on their own websites... that are directly connected with the supply or transfer of goods, services, opportunities and gifts" are adverts and within it's remit. In fact, the question of whether the “Event News” article was an advert or not was not even raised in the ASA's adjudication.

When posting such content on their website or social media, organisations should also consider whether it is clear in the context that the article is in fact an advert. Although it was not raised as an issue in the UKA case, Rule 2.1 of the CAP Code requires that "Marketing communications must be obviously identifiable as such". In the context of an event website, it is arguable that it is obvious that such ticket sale communications are obviously identifiable as adverts. However, if an article of this nature appears within a list or feed on the event's website or social media which otherwise features genuinely editorial articles (i.e. articles which do not directly refer to a product or ‘sell’ the event) it may not be immediately obvious that the relevant article is an advertisement.

For example, if the article appeared in a News section amongst purely editorial items such as stories about athletes or the history of the venue, the ASA may have found a breach of Rule 2 and required an identifier to be included at the start of the article to indicate it is an advert. To avoid running into trouble #ad, "advertisement feature" or a similar disclosure can be used.

We considered that the evidence provided by UK Athletics Ltd showed that they had received 250,000 ticket requests during the sign up process. We therefore concluded that the claim was not misleading. 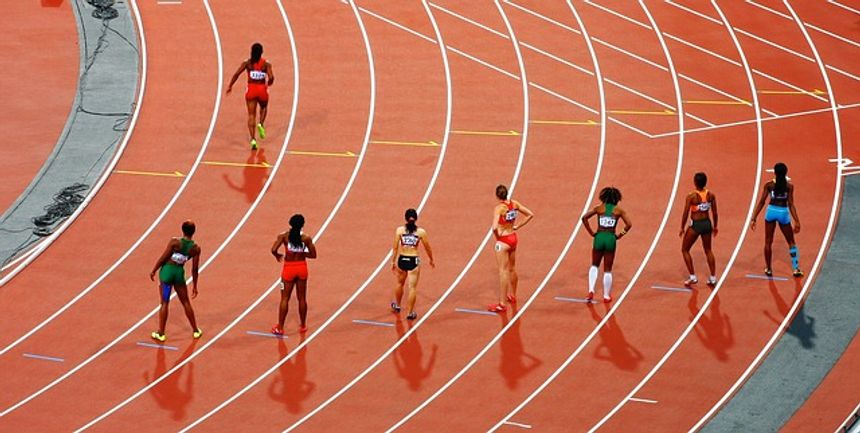