History was made at Lords when Jofra Archer bowled the fastest ever over by an English bowler against Australia. It also saw cricket’s first ever concussion substitute following the brutal blow suffered by Steve Smith which ruled him out of the dramatic third test at Headingly. The decision to allow Steve Smith to resume batting after being hit in the neck has been called into question and has also brought the ICC’s Concussion Management Guidelines (“the ICC Guidelines”) into focus.

If a player receives a significant knock to the head or neck during a match and is unable to immediately resume playing, the ICC Guidelines state that a concussion should be suspected and the most senior member of the team’s medical personnel, ideally a doctor, should attend to the player immediately to carry out an on-field assessment. That on-field assessment should include the following:

“1. Ask the player if they have any symptoms such as dizziness or headache;

2. Talk to the player and see if they seem to be responding appropriately;

3. Does the player have a dazed appearance or a blank stare or does not seem their normal selves;

4. Is the player able to stand or walk normally;

5. Ask the player modified Maddocks questions relevant to cricket and

6. If available check the video of the incident for video signs of clear or suspected concussion.”

However, the ICC Guidelines explain how 10-20% of concussion cases have a delayed onset and so concussion can only be ruled out 48 hours after an incident of significant head or neck trauma. For this reason, the ICC Guidelines state that “the player should be observed and checked regularly (if practical, about every 4 or 5 hours), looking for developing symptoms or signs of concussion”. An off-field assessment should be repeated after the day’s play and again 24 to 48 hours later and the player “must be removed from the match if concussion symptoms develop”.

It seems that the ICC Guidelines were followed exactly in Steve Smith’s case. Following the incident, Australia’s doctor immediately ran onto the field to carry out the on-field assessment which obviously led to some further concerns given that the player was subsequently taken off the field to presumably undertake the SCAT assessment. The fact that Steve Smith later came out to bat obviously meant that concussion was not diagnosed at that stage. The batsman confirmed afterwards that:

“I passed all the tests and felt fine. I felt normal. I was allowed to go back out and bat. Upon discussions with the team doctor and coach as well, they were both happy and I was comfortable as well. We were all happy and I was able to go and continue batting.”

However, as part of the requirement to carry out ongoing assessment, Cricket Australia confirmed that the player was showing some signs of concussion the following day which ultimately led to his withdrawal from the match and cricket’s first ever concussion substitute:

"Steve has been closely monitored by medical staff overnight and this morning reported that after sleeping well, he woke with a bit of a headache and a feeling of grogginess.

As part of the Cricket Australia concussion protocol, repeat concussion testing of Steve Smith was also performed this morning and demonstrated some deterioration from his testing which is consistent with the emergence of the symptoms he was reporting.”

The incident at Lords has renewed the debate about whether sport in general has stringent enough rules regarding concussion in order to adequately protect players. In particular, many have questioned whether concussion testing is rigorous enough especially given the evidence that many concussion cases have a delayed onset so it will be interesting to see whether stricter regulations will be introduced and if new forms of testing will be developed in the future in order to diagnose concussion more accurately.

"Despite the unfortunate nature of what has happened, the positive is that the concussion protocol, including the availability of the concussion substitute, which has been recently brought in has served its purpose. A player is no longer under pressure to take the field when he or she displays symptoms of concussion and a side is not disadvantaged having lost a player to a blow to the head or neck." 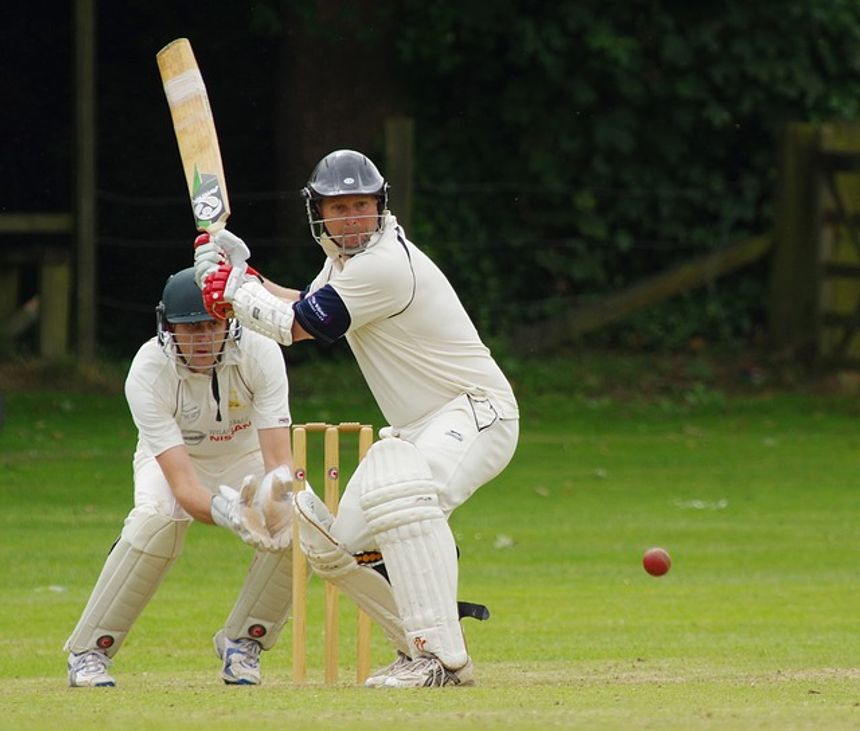