Rugby fever is about to explode and, as normally happens when a major event captures the nation, the marketing community will look to make the most of the excitement.

Some brands will have invested in official sponsorship months of even years ago, acquiring rights to either the Rugby World Cup itself, one of the participating teams, and/or a player or two. Other brands may have already engineered a carefully planned campaign that draws on the spirit of rugby and the land of the rising sun but avoids legal pitfalls. However, there’s no doubt plenty of others will just want to jump on the bandwagon with a hurriedly put together tactical campaign, most likely on social or in print. That is where it can so often go wrong…

So if you fall into the latter camp, what can you do to avoid the wrath of the rights owners (such as World Rugby, the teams (WRU, RFU etc), and the players)? Here are our top tips for marketing connected to the tournament:

With Japan also hosting the Olympics and Paralympics next year, it’s worth flagging now that similar rules apply to the Tokyo 2020 Games. In addition to standard protections afforded by trade marks, copyright and passing off, certain Olympic and Paralympic symbols, motos and terminology benefit from special statutory protection. But more on that once we’ve got the rugby out of the way… 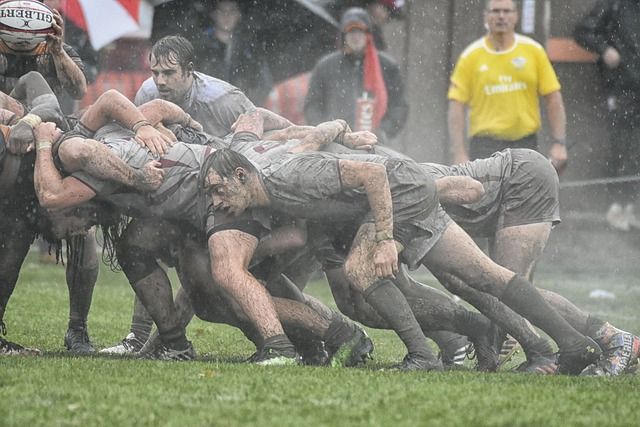 New video sharing platform regulations - something to get twitchy about?
Alex Kelham

Protests – is there a right answer for sport?
Alex Kelham
Recent posts from Lewis Silkin - Sports

Is it time to update your data protection clauses?
Bryony Long