The decision of an independent disciplinary panel to fine Saracens over £5.3m and deduct the club with 35 points for breaches of Premiership Rugby’s salary cap regulations has largely shocked the rugby and wider sporting world.

Charges were brought against Saracens back in June 2019 following a nine month investigation in relation to seasons 2016-17, 2017-18 and 2018-19 where it was alleged that some of Saracens’ most high profile players had entered into investments with club chairman, Nigel Wray. An independent panel was appointed following the charges to determine whether the alleged breaches had occurred and if so to decide on the sanction to impose.

The salary cap regulations were first introduced in 1999 in order to ensure the financial viability of all clubs, to control clubs’ costs and to provide a level playing field for clubs to ensure a competitive competition.

The current level of the salary cap is £7m per season but clubs are also permitted to have two excluded players whose salaries sit outside the cap to enable clubs to recruit world class talent. “Salary” covers a wide range of payments and includes inter alia wages, bonuses, accommodation costs, other expenses and media work payments. Clubs are encouraged to develop home grown talent by accessing up to £600,000 of home grown player credits within the £7 million ceiling and they can also replace long-term injured players without impacting on the ceiling. In addition, clubs can take advantage of dispensations per season for injuries, international call ups and there is an overrun tax allowance on any salary spend of up to 5% i.e. £350,000.

A salary cap manager, appointed by Premiership Rugby, is responsible for monitoring and investigating player recruitment and remuneration across all clubs in order to ensure that the system is managed in a fair and reasonable manner.

The independent panel concluded that Saracens failed to disclose payments to players in each of the seasons 2016-17, 2017-18 and 2018-19 and in addition the club was found to have exceeded the ceiling for payments to senior players in each of the three seasons. The independent panel therefore upheld all of the charges. The crux of the decision appears to centre on whether investments which Saracens players had entered into are deemed to be a “salary” within the meaning of the regulations.

Whilst the independent panel’s reasoning regarding the sanctions imposed are not yet clear without publication of the decision, the independent panel presumably concluded that the club’s overspend was above £650,000 given that this is the threshold for the maximum sanction of a 35 points deduction. Also, given the very large fine, it is certainly possible that the panel found on the balance of probabilities that the club had recklessly committed the breaches as in those circumstances, the panel can “impose any financial penalty on the Club”.

It is interesting that the club attempted to challenge the validity of the salary cap regulations on competition law grounds which was rejected by the panel on the basis that “the salary cap operates in a pro-competitive manner by promoting the objectives of ensuring the financial viability of Clubs, controlling inflationary pressures, providing a level playing field, ensuring a competitive league and enabling Clubs to compete in European competitions.”

Under the regulations, Saracens can challenge the decision of the independent panel and question the validity of the regulations through a final and binding arbitration process. Any challenge of the decision must be brought within 14 days and can only be on the grounds of ultra vires (including error of law), irrationality or procedural unfairness.

Saracens have already confirmed in a statement that they will initiate this process and the sanctions imposed will be suspended pending the outcome of that review.

"The Salary Cap is an important mechanism to ensure a level playing field for Premiership Clubs and maintain a competitive, growing and financially sustainable league. Today’s decision by the Independent Panel upholds both the principle of the Salary Cap and the charges brought following an extensive investigation by Premiership Rugby. We are pleased that this process has reached a conclusion and we look forward to another exciting season of Premiership Rugby.” 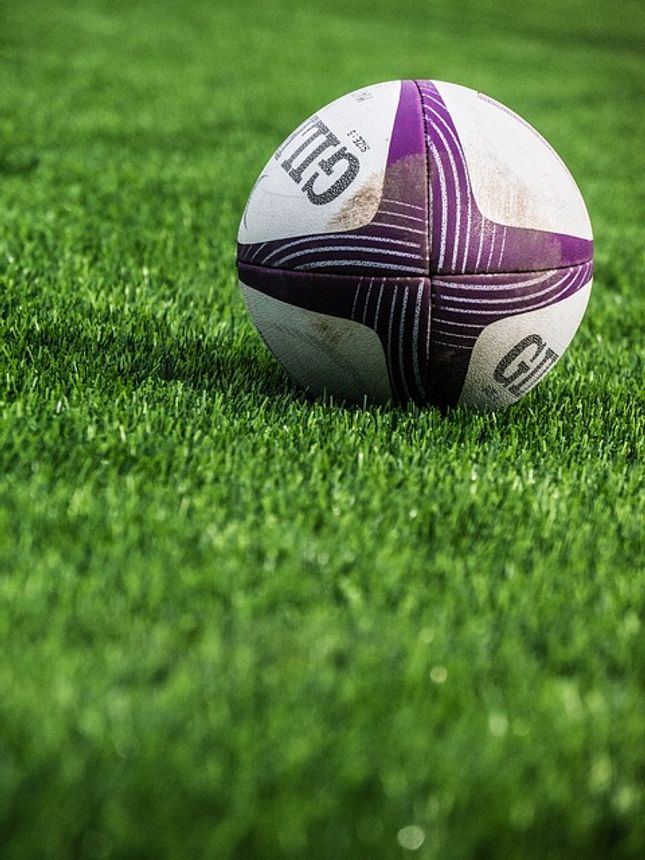