We never seem to have to wait long for some sort of news surrounding Financial Fair Play ("FFP") and this week was no exception with two pieces of FFP related news.

First up, the EFL announced that a number of misconduct charges had been imposed on Sheffield Wednesday for breaches of the EFL’s Profitability and Sustainability regulations.

This followed a formal investigation into the club’s 2017/18 financial submission and specifically surrounding the process of how and when the club’s Hillsborough Stadium was sold and the inclusion of the profits from that sale in the 2017/18 accounts.

Sheffield Wednesday sold their stadium to its owner Dejphon Chansiri for circa £60m which led to them recording a pre-tax profit of £2.5m in their 2017-18 accounts. If it wasn’t for that sale, the club would have instead recorded a pre-tax loss of £35.4m which followed previous losses of £9.8m and £20.8m in the past two seasons. Championship clubs are only permitted to incur losses of £39m over three years and so this would have been greatly exceeded without the stadium sale.

The EFL’s concerns appear to centre on whether the value of the stadium sale to a related party was for a fair market value and not artificially inflated to circumvent the regulations. If the transaction is deemed by the EFL to not be for a fair market value, then it can adjust its value downwards accordingly.

Sheffield Wednesday are not alone in selling their stadiums to related parties in order to generate income as there are also ongoing investigations into Derby County, Aston Villa and Reading for similar transactions.

All charges will now be considered by an independent disciplinary commission and, if the charges are proven, the club can receive a number of sanctions including a fine, transfer embargo and points deduction. A points deduction seems likely especially given that the club was placed under a transfer embargo in the summer of 2018 and the fact that Birmingham City were deducted nine points last season for also breaching the profitability and sustainability rules.

The other big FFP story this week was the report that Manchester City will escape a ban from European competitions following UEFA’s investigation into alleged attempts by the club to circumvent the regulations through related party sponsorships which came about following the Der Spiegel Footy Leaks publications. According to reports, the club will only receive a fine.

This is a surprise as many thought that UEFA would come down hard on City. Their apparent failure to do so will no doubt reignite the criticism that UEFA are simply too lenient when it comes to enforcing the regulations as perhaps they are fearful of further legal challenges. This is especially considering how PSG have also previously managed to escape major punishment.

So whilst domestically it certainly seems that FFP is being properly enforced through forensic examinations into clubs’ finances and severe sanctions being imposed on those clubs who fall foul, the position appears different at UEFA level.

Following a formal investigation into financial information provided by Sheffield Wednesday in relation to the Club’s 2017/18 Profitability and Sustainability (P&S) submission, the EFL has today issued a number of charges relating to alleged breaches of EFL Rules. 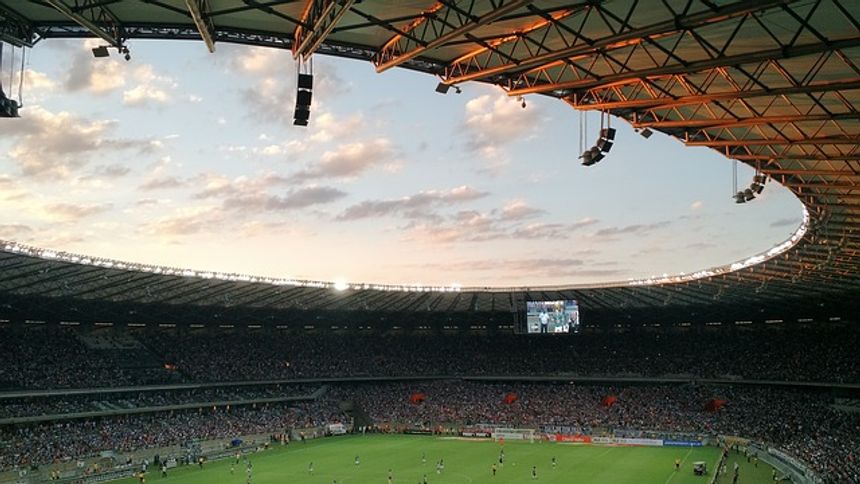