FIFA has released the latest edition of the Regulations on the Status and Transfer of Players (“RSTP”) which comes in to force on 1 March 2020 and for the first time they contain specific provisions regarding bridge transfers.

What is a bridge transfer?

Bridge transfers can be used for many improper reasons including to mask third-party payments of transfer fees as well for tax avoidance. Another potential reason for conducting a bridge transfer is to reduce a club’s liability for training compensation or solidarity mechanism.

There was previously no specific rule in the RSTP which prohibited bridge transfers. Instead, FIFA relied upon its TMS (Transfer Matching System) provisions to sanction clubs. Annexe 3 of the RSTP requires all clubs to act in good faith, to not enter any untrue or false data into the system and not misuse TMS for illegitimate purposes. However, without there being any specific rule regarding bridge transfers, there were serious question marks as to whether FIFA could legitimately sanction clubs.

Back in 2014, FIFA’s Disciplinary Committee sanctioned Uruguayan club, Institución Atlética Sud América, and Argentinian club, Racing Club Asociación Civil, for misusing TMS for illegitimate purposes after they conducted a bridge transfer. However, on appeal to the Court of Arbitration for Sport, Racing Club Asociación Civil were found on the facts not to have acted in bad faith in relation to its use of TMS but only guilty of providing false data. The Panel appreciated FIFA’s need to prohibit bridge transfers but were of the opinion “that the current TMS rules represent neither an appropriate nor an effective tool for combating and/or sanctioning bridge transfers.”

Fast forward 6 years and Article 5bis of the RSTP now confirms that “no club or player shall be involved in a bridge transfer”.

A bridge transfer is defined as “any two consecutive transfers, national or international, of the same player connected to each other and comprising a registration of that player with the middle club to circumvent the application of the relevant regulations or laws and/or defraud another person or entity.”

This does not mean that if the subsequent transfer takes place outside the 16-week window, it would not constitute a bridge transfer. Equally, it is possible that two consecutive transfers taking place within 16 weeks could be legitimate and deemed not to be a bridge transfer. For example, it is common for a club to sign a player and immediately, or very shortly afterwards, loan the player out to another club. This is a perfectly legitimate and should not be caught by the regulations unless there is evidence of any improper motive behind the transaction.

The decision by FIFA to include specific provisions in the RSTP regarding bridge transfers is welcomed and there can be no doubt that clubs and players will now be validly sanctioned if they take part in a bridge transfer.

What remains to be seen is how FIFA will deal with attempts by clubs to circumvent the ban by perhaps concluding bridge transfers outside the 16 week window and how it will decide on the legitimate transactions taking place within 16 weeks.

"The RSTP now define "bridge transfer”and explicitly prohibit such illegitimate practices. This aims to ensure that football transfers have legitimate purpose and are not undertaken to circumvent FIFA regulations and applicable laws." 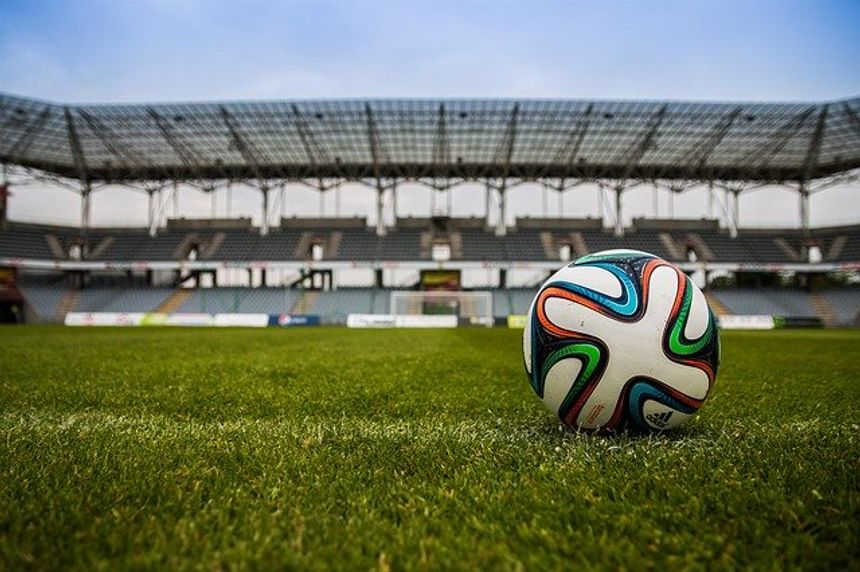