We lived in a world of constant football. Broadcasters battled for optimum game-play access, filling gaps around matches with rolling news and late-night debates between ex-pros trying not to go viral with the latest gaffe.

Covid-19 brought European football and its media circus to a standstill, with leagues grinding to a halt in line with countries' combating of the pandemic.

Deliberations as to how the interrupted seasons are resolved are ongoing but, in the meantime, there is the insatiable appetite of 24/7 football – whose fans comprise almost half the world’s population – to satisfy.

In various guises – and for various charitable causes – football clubs and leagues have created FIFA tournaments. Participating clubs from around the world are nominating representatives to compete in their name, with first team players and pro-gamers taking to the virtual field of play.

Football club’s involvement with eSports is nothing new – all 20 English Premier League clubs already compete in the ePremier League. In fact, everybody has been after a piece of the eSports pie for some time now, with stakeholders wooed by the industries rampant growth and a chance to reach the younger gaming demographic.

But the absence of traditional games allows eSports to take centre stage and La Liga’s spectator engagement suggests there is appetite amongst traditional football fandom for an immediate substitute. Showpieces like these then are good news for the industry, pushing the medium to new audiences desperately looking for their fix of competitive spectating.

They also come endorsed by the traditional sporting establishment. Asensio’s victory was shown on TV and broadcast on the websites of Spanish newspapers Marca and AS – who also provided match reports and live blogs. The coverage even extended to post-match interviews to replicate the feel of live sport, ensuring a smooth the transition for the traditional fan.

Pro-players participation also marks an interesting shift form the regular eSports line up, usually dominated by pro-gamers. It’s a further hook for the curious fan and easy advertisement for eSports, with European football’s top players and clubs pumping out brags and highlights to their millions of followers.

The success of these events may even be the nudge English clubs need to commit to digital native eSports. Whilst European clubs have picked up League of Legends teams – such as Schalke 04 and Besiktas – there has been limited investment from English clubs in the digital native side of the market, despite games such as Fortnite and League of Legends boasting much higher viewing figures than sporting titles like FIFA. Fans finding another way to enjoyably engage with the beautiful game will further accelerate eSports' rapid growth, only adding to the industries’ attractiveness to clubs looking to expand and diversify their global brand.

eSports has powered its way to a lead disruptor in the worlds of sport and entertainment and is perfectly positioned to step in to the void left by traditional sports. For expert advice on how best to utilise opportunities as they arise, reach out to our multi-disciplinary video games and eSports team.

"This provides a fantastic opportunity to play a small part in providing some engaging content with football fans at this very difficult time" - Leyton Orient chief executive, Danny Macklin 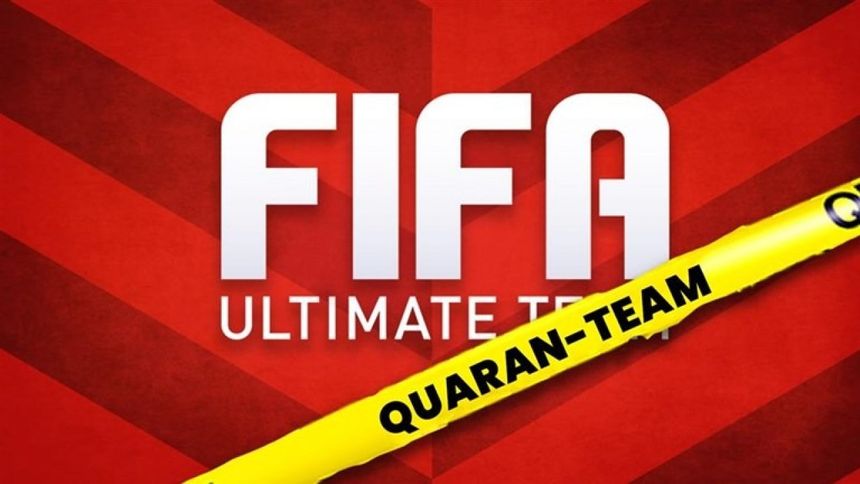 Don't Cha wish your contract was agreed like me? The limits of MoUs & HoTs - ft. the Pussycat Dolls
Benjamin Smith
Recent posts from Lewis Silkin - Sports