Manchester United are in the business of retaining possession, shutting down the opposition and aggressively tackling anyone in their way ... and that's just in relation to protecting their trade marks.

This comes with news that the club is officially suing Football Manager makers, Sega and Sports Interactive (SI), on grounds that the popular simulation game infringes its trade mark by using the club’s name “extensively throughout the game”.

Further, the club has taken umbrage with the fact that the generic red and white logo assigned to the club in the game “deprives the registered proprietor of its right to have the club crest licensed”. The QC representing the club in the matter has argued that consumers expect to see the club crest next to the name Manchester United, and failure to do so amounts to "wrongful use" (at the same time accepting this argument is somewhat novel, particularly in a video game context).

Last week, Manchester United requested to amend their claim to include further allegations against the game's practice of facilitating ‘mods’ - downloadable files or 'patches' created by the SI community containing replica logos, which players can self-incorporate into the game. They argue that by freely allowing these community patches, Sega and SI have benefited by avoiding the need to pay for a formal licence and increasing game sales as a result.

This is just the latest move in Manchester United's assertive trade mark protection strategy - the club has a proven track record of wielding its considerable financial and reputational might against others in the football ecosystem. Even small-town players like 'Panini Cheapskates' have found themselves on the wrong end of United's litigation stick in recent times.

What is peculiar about the timing of Manchester United's legal claim is that they've waited 28 years to launch it. The club's name has been used in Football Manager (and its predecessor Championship Manager) since 1992 without complaint. Indeed, Sega and SI have defended their position on these grounds, asserting that use of the club name is "a legitimate reference to the Manchester United football team in a football context". They have raised the point that SI have sent numerous free copies of the game to club officials and players over the years, with the club even having gone on record making positive press comments and tweets about the game. Not only that, but Manchester United staff working in the data analytics and scouting teams have contacted SI on various occasions asking for access to the world-famous Football Manager database for scouting and research purposes. The tide has seemingly turned at Old Trafford however, with the club now seeking to enforce their rights against game developers who have hit the press for their charitable exploits during the coronavirus outbreak.

The world of in-game naming rights is undoubtedly a bitterly competitive space. Many football clubs have their own sponsorship deals in place with specific video games - Manchester United have officially partnered with Konami for PES 2020. Whilst a Premier League-wide licensing deal with EA means the club can still be legitimately named in the FIFA franchise, the same cannot be said for the likes of Juventus. The "Old Lady's" official partnership with Konami has seen the club's branding revoked from FIFA 20 entirely this year, replaced with a generic team named 'Piemonte Calcio' instead.

We can only speculate as to whether the recent move by Manchester United against Sega and SI comes as a result of formal sponsorship relationships with rival video game companies, or whether this is simply a case of tightening the club's grip on its own brand. Either way, we may be witnessing a re-balancing of rights in the modern market place. The authenticity and appeal that the 'Manchester United' club name commands means even referencing the club in-game (without official club kits or logos) could be a right game developers need to pay for.

“Consumers expect to see the club crest next to the name Manchester United ... and this failure to do so amounts to wrongful use” 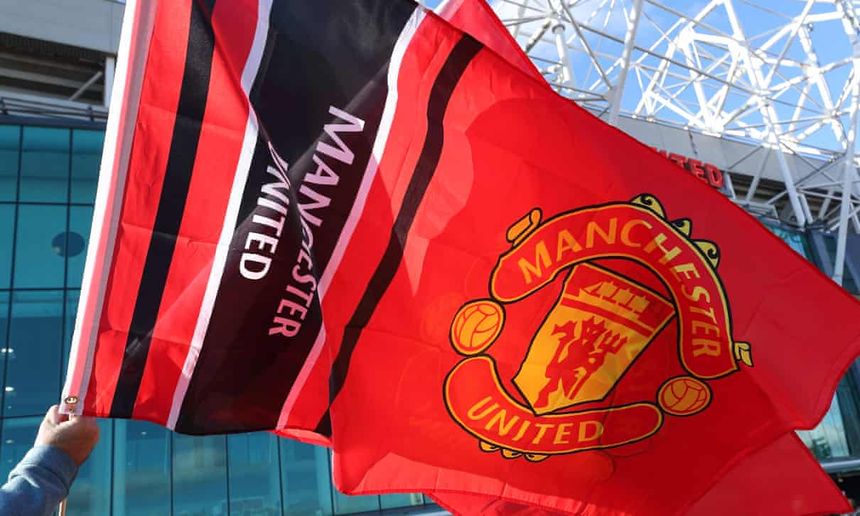