Whilst players have recently made their return to the pitch following lockdown, the financial players in sport have been using the hiatus to work on their own game plans.

We have observed an upward trend in private equity investment in sport over recent years. There have been numerous deals but notable examples have included CVC paying £200m for a c.27% stake in Premiership Rugby in 2018 and a $500m investment by Silver Lake for a c.10% stake in the City Football Group (which owns Manchester City FC) in November 2019.

Earlier this year, CVC acquired a c.28% stake in Pro14 and the PE firm (which has a history of sporting investments) is currently involved in ongoing discussions to take a minority interest in the Six Nations as well as reported bids (alongside other firms including Advent and Bain Capital) for a stake in Serie A.

Whilst they may not be suited to the traditional PE investment model (where the aim is to cash out after 3-5 years), clubs do offer potential long-term profitability. PE investors are attracted to the increased sophistication and diversity of sports revenues (including from ticket sales, prize money, sponsorship, merchandising, broadcasting rights and transfer fees) where previously they were seen as a pure talent play. As football and rugby have become more commercialised (at least at the top end of the sports), PE investors have seen less risk in making an investment. Clubs can still go up in value even if they are not being really successful on the field of play.

The disruption to the sporting calendar caused by coronavirus has had a devastating effect on the finances of many clubs so for some private equity investment may offer an invaluable injection of cash. For PE investors, there may be opportunities to capitalise on reduced valuations as a result of the pandemic. It may seem risky to invest in a club that may be in a precarious financial position but the overall consensus seems to be that the industry will recover and continue to grow.

With the acquisition of minority stakes appearing to be the preferred route for investment, it will be interesting to see what level of control will actually be exerted on the running of clubs and leagues. Any PE investor is going to have a keen eye on increasing efficiencies and profitability as a priority which may cause tensions with existing management and shareholders, governing bodies and, of course, the fans.

Sports are back on the pitch. So is private equity — and the competition is heating up 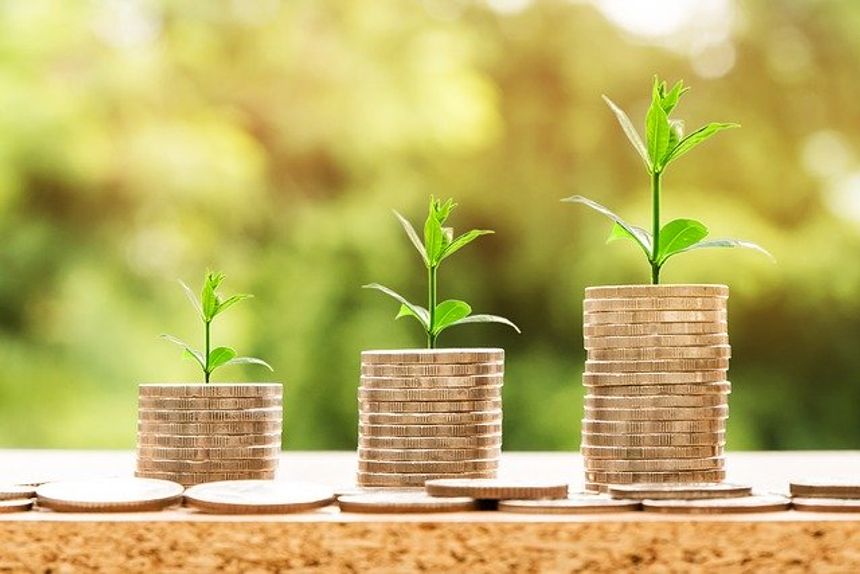