Former Great Britain track cyclist Jess Varnish has lost her employment status appeal against British Cycling. Varnish was unsuccessful in her initial discrimination claim in 2018, after she was dropped from Team GB before the 2016 Olympics. The tribunal concluded that Varnish was neither an employee nor a worker, so was barred from bringing the claim. The employment appeal tribunal has now upheld that conclusion. If Varnish were a worker, she would have been able to bring a sex discrimination claim against British Cycling and UK Sport.

The judgment will be welcomed by governing bodies across the sporting world. A finding of worker status would potentially have had far-reaching consequences for the rights of athletes, including the right to receive a minimum wage and paid holiday entitlement. This would have inevitably led to changes across the board in the treatment of athletes, with many more considerations for UK Sport, and the governing bodies they fund, to grapple with.

Employment status claims always turn on the facts of the specific case in question. A tribunal will take a close look at the particular relationship between the individual and the organisation. It is not outside the realms of possibility that a tribunal may find that another athlete has a completely different relationship with their governing body. That may lead to a conclusion that they were in fact an employee or a worker. However, employment judges in future disputes will have to scrutinise and follow the reasons given by the appeal tribunal in this case, and yesterday’s decision will undoubtedly be highly persuasive in any future cases with similar facts.

Varnish may choose to apply for permission to appeal to the court of appeal. She’s shown an appetite to fight this all the way, so we’ll watch her next move with interest and keep you up to speed.

"The former Great Britain track cyclist Jess Varnish has lost her employment tribunal appeal against British Cycling, which had threatened to alter the legal rights of elite athletes and the way they are funded by governing bodies." 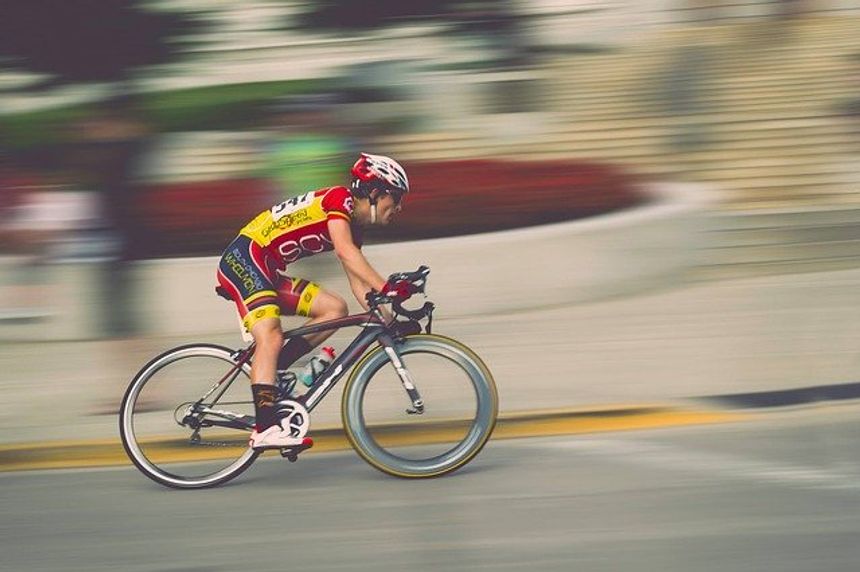