Project Big Picture, a plan that would reform the structure, governance and financials of English Football, has drawn criticism from fans, the Premier League and the government. But is the proposal, led by Liverpool and Manchester United, entirely deserving of a wholly negative reception?

The key changes would see:

• the immediate creation of a £250m rescue fund for the EFL to help cope with the loss of ticket sales caused by Covid;

• a £100m payment to the FA (including funding for women’s football and the grass-roots game);

• the Premier League share a net 25% of its future TV deals with the EFL;

• the number of teams in the Premier League cut from twenty to eighteen (with the bottom two clubs facing automatic relegation and sixteenth place joining the Championship play-offs);

• the EFL Cup and the Community Shield scrapped;

• enhanced voting rights for nine Premier League clubs (based on longevity in the league).

For the EFL clubs, the proposal represents a concrete offer of a much needed bailout and the prospect of 25% of the Premier League’s future TV deals is, on the face of it, huge. The gulf in funding between the Premier League and the lower divisions has been a longstanding issue. Whilst parachute payments (payments made by the Premier League to relegated clubs to ‘soften the blow’) would be stopped, these have been viewed by many as causing harmful financial disparities between clubs within the Championship in any event. The new structure would see an increase in income across all clubs, although questions have been raised over the future value of broadcasting rights if popular matches are moved to streaming platforms offered direct to consumers by the clubs or league.

Clearly, the plan isn’t a purely benevolent act on the part of the bigger clubs. The rescue pot would largely come from the reduction in size of the top flight and the savings made by eliminating parachute payments, and the shorter fixture list would free up time for European football and income-generating friendlies. Other Premier League clubs will be hit harder by the loss of matchday revenue for the two lost home game fixtures and will understandably be opposed to a new voting structure which has been dubbed a ‘power grab’ by some.

The current ‘one vote per club’ system requires fourteen clubs to vote in favour of a resolution for it to be carried. The proposed move away from this system for certain decisions would see the nine clubs who have spent the longest in the Premier League (during their current run) afforded special status.

Any six of these nine clubs (the nine currently being made up of Liverpool, Manchester United, Manchester City, Arsenal, Chelsea, Tottenham, Everton, Southampton and West Ham) would be capable of passing and vetoing certain resolutions. There is unsurprisingly a concern that this concentration of power could in the future be manipulated to the benefit of the biggest clubs and the detriment of the rest, for example by adjusting the distribution of broadcast revenues in their favour or blocking investment in other clubs from proposed new owners. There has also been speculation that a breakaway European Super League could become a real possibility further down the line if the big six have their way.

Securing buy-in from fourteen Premier League clubs under the current regime will be a tall ask. Reports suggest that not even all of the nine ‘special status’ clubs are in favour of the plan and that the FA could use its own powers to veto it. Some aspects of Project Big Picture could be really positive for lower league clubs at a challenging time if only an acceptable middle ground could be found on some of the more contentious issues (but that is of course a very big ‘if’).

The plans would see the Premier League hand over the £250m bailout required by the Football League to stave off a financial disaster among its 72 clubs. 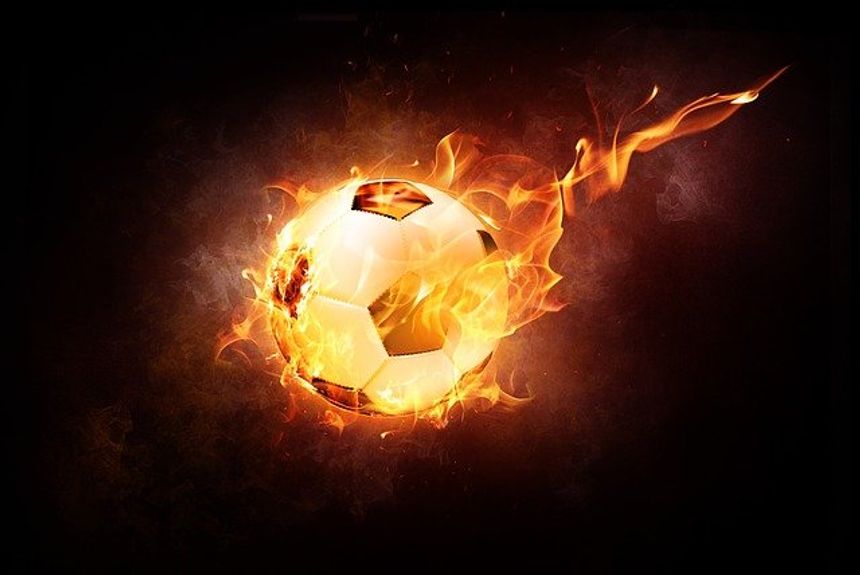