Under new reforms proposed by FIFA, if a club terminates a player’s contract because she has become pregnant they could be liable to face a transfer ban and a fine.

This is being introduced as one of several new measures designed to strengthen protections for female players by establishing new minimum standards globally across the women’s game.

The reforms include the following new measures:

The new minimum standards will apply where a higher level of protection is not afforded to players under national laws or an agreed collective bargaining agreement.

Although there are some concerns that the new minimum standards do not set the bar high enough, FIFA’s focus on women’s maternity rights is an encouraging step.

The new rules are expected to be approved by the FIFA Council in December 2020. If approved, they will become mandatory from 1 January 2021. Further information about the reforms is available here.

The new rules are expected to be approved by the FIFA Council in December 2020. If approved, they will become mandatory from 1 January 2021. 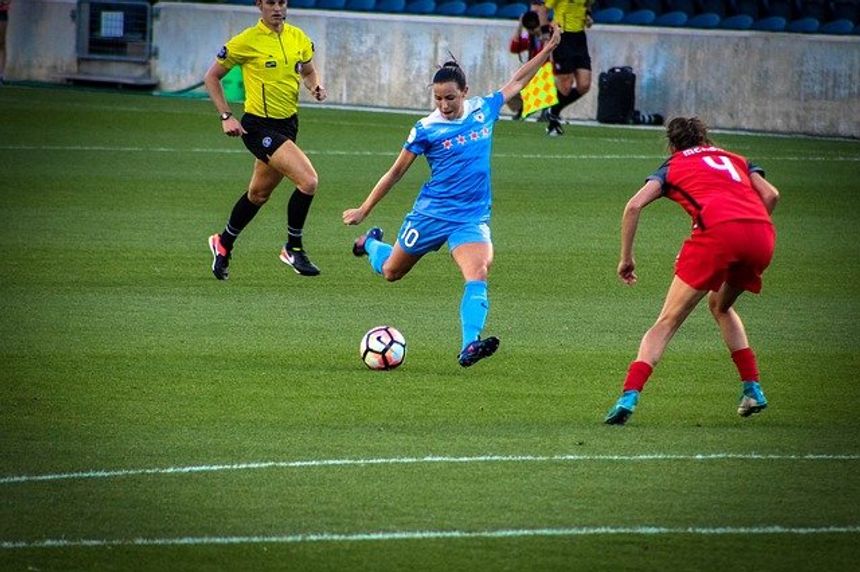 Could a judgment on social housing open the door for an extension to the ‘Rooney rule’ in UK sport?
James Garmston
Recent posts from Lewis Silkin - Sports