It was back in March that we last looked at the ongoing equal pay dispute between the US Women’s National Team and the US Soccer Federation. At the time, we were just a few weeks into a national lockdown with little idea of what the rest of 2020 had in store for us.

Whilst the US was fighting a pandemic and navigating its way through a tumultuous election, its Women’s National Team was busy fighting its long-running dispute with USSF over equal pay and working conditions.

In May, the USWNT lost its battle to be paid in line with the men’s team. It was a blow to the battle that has now been hard fought by women’s team players for a number of years.

However, whilst the USWNT did not succeed in securing equal pay, it was allowed to proceed in challenging the inequality of the working conditions of the players. This covered issues such as whether the women’s team should receive equivalent accommodation, professional support services and the same chartered flights as the men’s team.

Yesterday, in what will undoubtedly be seen as a victory for USWNT, a settlement was filed confirming that USSF had agreed to provide the women’s team with the same working conditions as the men’s team.

However, it seems we’re far from calling full-time on this dispute. The parties remain fiercely at odds on equal pay.

However, it’s clear that the USWNT disagrees. Molly Levison, team spokesperson, commented that:

“We are pleased that the USWNT players have fought for — and achieved — long overdue equal working conditions,”

“We now intend to file our appeal to the court’s decision which does not account for the central fact in this case that women players have been paid at lesser rates than men who do the same job.”

Whilst the appeal rumbles on into 2021, the USSF and the players’ union will finalise a new collective bargaining agreement to replace the existing deal which expires at the end of next year. It is expected that this will include the settlement terms agreed in relation to working conditions –  but we will have to watch this space to see if equal pay makes the deal too.

While this dispute has played out across the pond diversity and equal pay remains a hot topic in the UK and we may see similar litigation here. Sports organisations should as a minimum be turning their attention to Gender Pay Gap reporting (reports are due in April 2021). See our top tips here. 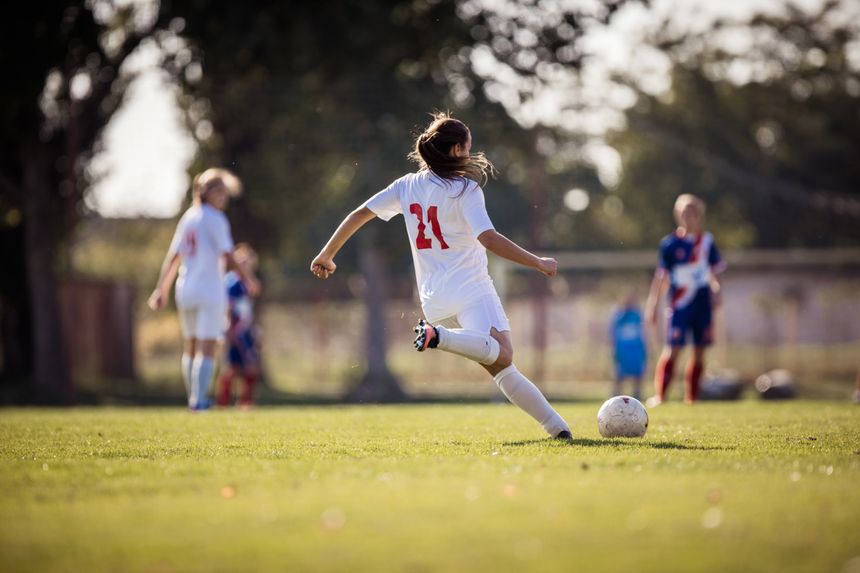 Is time up for the 10pm curfew? G-A-Y launches legal challenge.
Lauren Stone