I wrote a blog last summer, when the sporting calendar resumed after months of cancelled fixtures due to Covid-19, looking at the continued rise of private equity investment in professional sport.

Rugby has long been an attractive prospect for investors.  Revenues have become increasingly diversified and offer long-term profitability, whilst investment in leagues (rather than teams) helps spread risk.   CVC (which has a history of sporting investments) has already secured minority stakes in England’s Premiership Rugby, the Pro14 competition and, most recently, the Six Nations.  The investor is now linked, along with Silver Lake and ex- Fortescue Metals Group boss Andrew Forrest, with a potential investment in Rugby Australia.

Last week the Rugby Australia board gave the green light to the seeking of private equity investment.  Across the globe clubs and leagues have found themselves in a precarious financial position as a result of the pandemic. Rugby Australia has been hit by reduced matchday revenues as well the loss of its major sponsor Quantas and a circa AUS$4 million settlement with former player Israel Folau.  Whilst not a strategy to plug short-term holes in the balance sheet, private equity offers a welcome capital injection.

Agreeing the terms and perimeter of such an investment will not be without its challenges.  I wrote an article for Sportcal back in September after the Serie A football clubs voted in favour of brokering a private equity deal.  In October the Italian top flight agreed to exclusive discussions with a consortium  but the deal has been repeatedly postponed and whilst talks are ongoing a number of clubs reportedly do not support the proposal.  The Six Nations deal has only just been concluded after two years in the making.  As with any outside investment, existing stakeholders are always going to be wary of ceding too much control, whilst an investor will be focused on protecting and maximising its investment and securing its exit route.  Add into the mix potential conflicts between regulatory and commercial priorities and competition considerations and suffice to say we can expect negotiations to be extensive.

One thing is clear; private equity interest in sports does not look to be waning, which is surely a positive sign following the hardship endured by the industry over the past 12 months.

Rugby Australia has given the go-ahead to secure private equity investment as the national governing body bids to secure rugby union’s long-term future in the country. 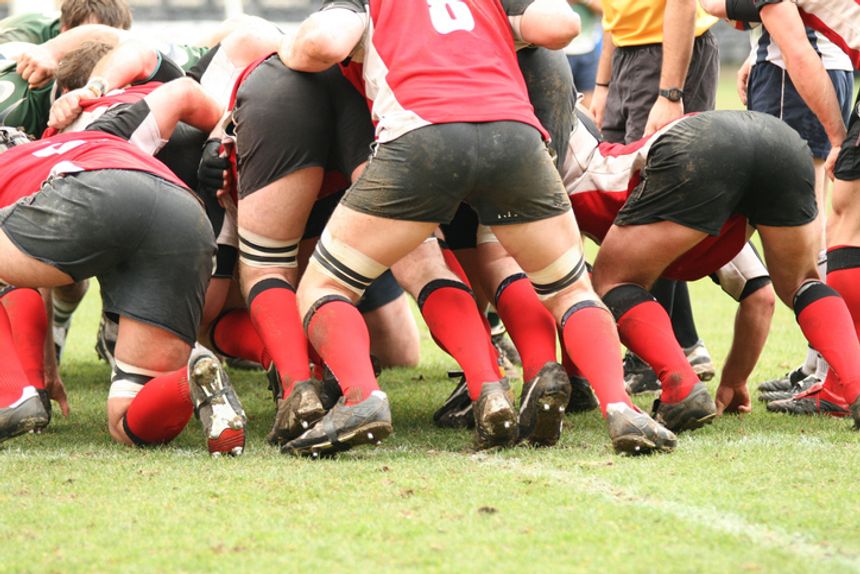