Under new plans, Europe’s top football clubs could gain significant control to decide the commercial future of the Champions League and Europa League.

Uefa - Europe's football governing body - is reported by the FT to be in advanced talks with the European Club Association (ECA) over creating a joint-venture that would establish a new ownership model for media and sponsorship rights for the major European competitions.

Under the new structure, participating clubs could be granted new powers to decide on issues such as the governance of the tournament, distribution of prize money, sponsorship rights and television broadcasting deals (all currently controlled solely by Uefa). As a result, clubs that qualify may have greater influence over commercial deals and the exploitation of tournament media rights, that will allow them to generate more revenues from the competitions.

Should the talks be successful, then the changes are likely to be rolled-out in conjunction with a revamp to the Champions League format in 2024, in what will be the biggest shake-up to the tournament since the European Cup was re-branded as the Champions League back in 1992.

So why might Uefa be preparing to relinquish control of the tournaments to clubs so readily? This is likely to be an effort to thwart alternative proposals for breakaway "European Super League”, a scheme openly backed by top clubs in Spain and Germany, as well as JP Morgan. Any such plans would spell the end of the Uefa Champions League as we know it today - handing (arguably) unfettered financial and commercial power to a small handful of top clubs that would leave their national league competitions behind all together and entrench themselves within the 'Super League' full-time. Some might see Uefa's move as a means of granting clubs the increased commercial control they seek, whilst maintaining the integrity of the existing European and national club tournaments valued by millions of fans worldwide.

Inevitably the years to come are going to be an interesting time for the sports sponsorship and media landscape. It seems likely the new proposals would usher in a departure from the established Uefa model, bringing about new and innovative ways of carving-up and distributing broadcasting rights for the Champions League and Europa League. We've already started to see a convergence of commercial and media rights in other territories, such as Budweiser's recent deal to live-stream NBA games in Brazil as part of its marketing partnership.

In that sense, could we see clubs agreeing to grant new parties (perhaps even sponsors) with broadcasting rights for European tournament football in future? Keep your eyes peeled on that front. 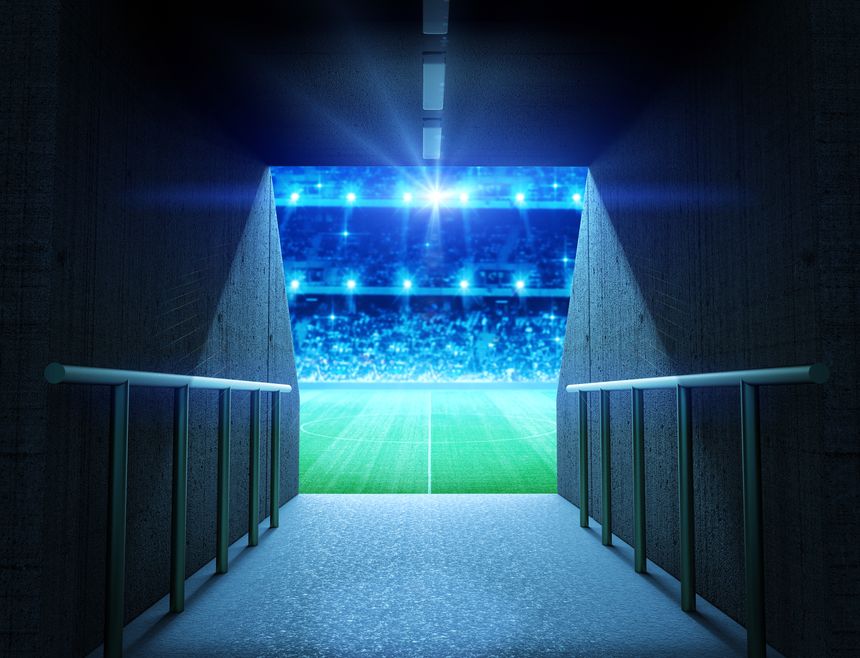