Last week we were treated to a webinar by ambush marketing expert Alex Kelham, discussing the key issues to be aware of when seeking to capitalise on marketing opportunities around the Tokyo Olympic Games, as well other sporting and cultural events such as the European football championships and the 2022 Commonwealth Games in Birmingham.  Coming in the context of the faltered attempt to set up a European football super-league, the event was a canter through the pitfalls and opportunities for advertising around a major event.

What is ambush marketing?

Ambush marketing has different definitions depending on your perspective, but at its most simple it involves taking (unfair) advantage of the goodwill and footfall at an event.  It may also confuse people about who is involved in running or sponsoring the event, and/or breach other organisations’ or individuals’ legal rights such as exclusive sponsorship rights. Alex also described the different forms of ambush marketing – ambush by association where you allude to the event directly; ambush by intrusion where, for example you manage to place your branding on screen or in the stadium during the event, and opportunistic ambush where something happens during the event and an unrelated advertiser takes advantage.

Alex pointed out that over the last 12 months events have been cancelled or taken place behind closed doors so there is a pent up demand for advertising around events, and it is important that advertisers do not make mistakes when seeking to capitalise on the reopening of events.

What are the rights involved?

Alex gave an overview of the different rights arising, which can lead to a very confusing picture – there are various intellectual property rights such as copyright, trade marks and passing off, as well as event-specific rights, especially in relation to the Olympics.  Don’t forget contractual rights either – tickets for events may have terms saying that you cannot give the tickets away as prizes; prevent  ticket-holders from engaging in ambush activities.  Events can also include restrictions on athletes or participants themselves which can lead to them being fined, or at worse disqualified from the event.

A particular takeaway from Alex’s talk was the changes to the controversial Rule 40 of the Olympic Charter.  This effectively stops athletes using their personal sponsors during the games period (13 July- 10 August for Tokyo 2021) but the prohibition has been relaxed to some extent, although the rules are still very prescriptive and the advertising has to be very generic (and, for international campaigns, must be in place from 90 days before the Games begin, so it’s too late if you want to start now).  The rule changes do not allow congratulations or good luck messages to athletes during the games period, although the athletes themselves can thank each sponsor once in a very generic way. There are exceptions to this if the sponsor is also an official games sponsor.

Top tips – and do you really want to ambush?

With the approach of the Tokyo 2021 Olympic and Paralympic Games we’ll get you up to speed on the do’s and don’ts of marketing in connection with the Games, understand what is meant by ‘ambush marketing’, when Olympic themed advertising will infringe legal rights and the impact of the new rules relating to the use of Olympians by their personal sponsors. 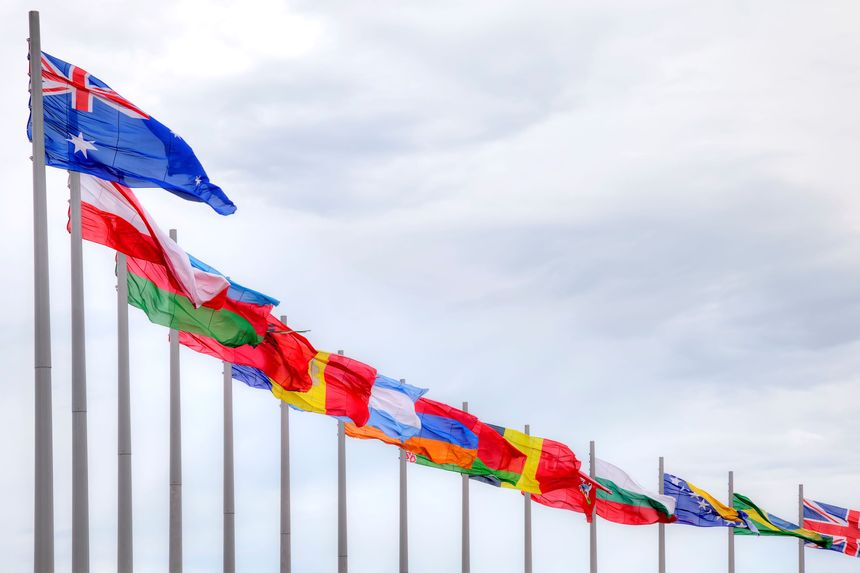