As we approach this year’s Champions League Final, the High Court has handed down a decision related to Liverpool FC’s famous victory in the competition in Istanbul back in 2005. The decision is on the enforceability of restrictive covenants in a commercial context, in agreements relating to the manufacture of replica football shirts.

Score Draw Limited was a retailer and wholesale supplier of retro football shirts. It held intellectual property licences with a number of top-flight football clubs to supply replica shirts, including a four-year licence deal with Liverpool FC covering the UK and Ireland from 2012 to 2016.

Amongst those restrictive covenants was one which provided that the PNH Group companies which were parties to the agreement would not solicit or accept custom or business from Score Draw’s customers in respect of sales of retro football shirts. This restrictive covenant was effective for as long as the PNH Group company remained a shareholder in Score Draw, and for a period of 24 months afterwards.

Score Draw was understandably aggrieved when it learned what had gone on and commenced proceedings against the PNH Group for breach of the restrictive covenant.

The PNH Group’s argument that the lengthy restrictive covenant was an unreasonable restraint of trade, and therefore unenforceable, was rejected by the court. The court held that the restrictive covenant was no more than necessary to protect Score Draw’s legitimate interests. Score Draw had the established business, with lots of licence deals with football clubs and substantial goodwill. The PNH Group had access to Score Draw’s designs and the security details it used on the shirts, and there was a real risk that the PNH Group would try and cut out the middleman, which is ultimately what occurred. In coming to this decision, the court considered that it was relevant that the shareholders’ agreement was entered into by parties of equal bargaining strength.

That the court was willing to uphold such a restrictive covenant of two years’ duration as enforceable can be contrasted directly with the position in an employment context, where it is very unlikely the court would enforce such a lengthy post-termination restriction on an ex-employee.

Having found that the PNH Group was in breach of the restrictive covenant, the court considered the correct measure of damages to be applied. Was there a real or substantial prospect that Liverpool FC would have granted a new licence to Score Draw but for PNH Group’s actions? The court set out that where the actions of a third party are involved in the assessment of damages, the correct approach to be used is that for the loss of a chance. Here, the court considered that there was an 80% chance that Liverpool FC would have granted Score Draw a new four-year licence had PNH Group not breached the restrictive covenant. It assessed the damages to be awarded as 80% of Score Draw’s likely profits from the licence agreement over that four-year term, a not insubstantial sum. 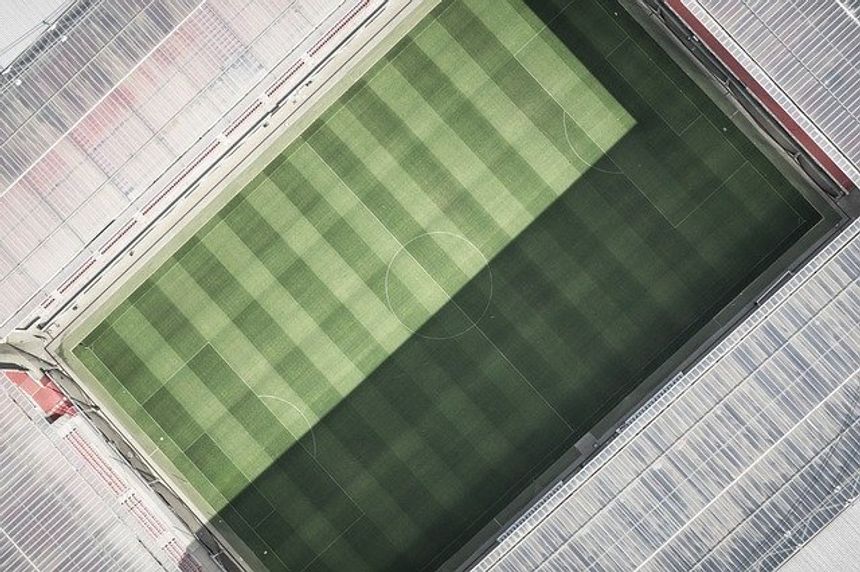