The environmental protests that threatened to disrupt the British Grand Prix were rather overshadowed in the end by the spectacular first corner crash for Zhou Guanyu (who thankfully emerged unscathed), some terrific wheel to wheel racing in the final laps and ultimately a maiden GP victory for Carlos Sainz. But the climate change protesters made their point and motorsport would do well to note it. In an increasingly environmentally conscious world, F1 in particular remains synonymous with burning fossil fuels on an industrial scale, both on and off the track.

Change will happen. The big question is will it happen fast enough for motorsport to keep pace with the turning tide of public opinion demanding ever more action on global warming. Over recent years environmental issues have risen much higher up the agenda in motorsport, and the business models of series like FormulaE and ExtremeE are much more aligned with the green agenda. However, the whole industry is under pressure to up their game and a concerted effort is needed on multiple fronts to meet public demand. Teams looking for quick wins to position themselves at the greener end of the pitlane could do worse than look at their employment policies and practices. Relatively few employers are doing this at present but there are lots of good options to choose from. None will make a material dent in this global problem but they will signal that teams are listening and trying to move with the times.

Benefits is an obvious starting point – does the pension scheme offer (or encourage) green investment choices? Employees who cycle or use public transport to work could be given a green travel allowance whereas those who commute in non-electric vehicles could be charged to park. Does factory and race event catering offer and promote green vegan options?

Remuneration could be part of this too. Climate savvy employers are increasingly aligning bonuses for senior management with business emissions reductions and progress on other green initiatives alongside as traditional performance metrics. Vesting of shares and options could be linked to similar targets too giving the entire workforce some green skin in the game.

Overseas travel is clearly a significant feature of life for many working in motorsport but policies which seek to restrict this where other practicable options exist or by encouraging more sustainable travel choices both for business and personal holidays could be an option. Time off to volunteer for environmental projects or exempting green volunteering from garden leave restrictions are other ways teams could be seen to support individual employees who are interested in making a difference.

In other countries, notably France, the concept of employers training their staff on climate change awareness as a social policy initiative is starting to trend. A motorsport employer doing this may be seen as hypocritical in some quarters but it would be a meaningful start and a brave statement of intent.

Increasingly, employees are likely to start putting pressure on their employers to take action. Surveys suggest a significant majority of employees don’t believe their employers are doing enough to combat climate change. If motorsport teams and businesses want to attract new generations of environmentally conscious staff and to mitigate the risk of being called-out by their own employees on social media or through whistleblowing disclosures (a disclosure that the employer is damaging the environment is protected in law) then now is the time to begin engaging more fully with these issues and opportunities beyond the realms of technical innovation. 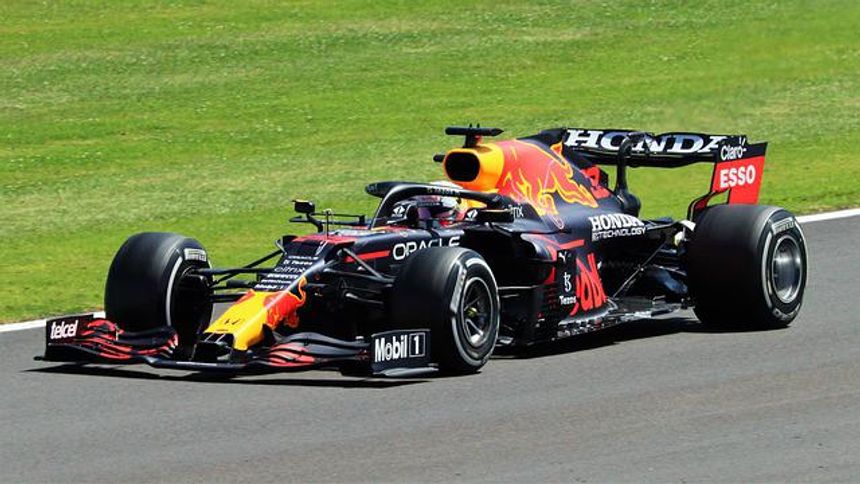