The profile of women’s sport is at an all-time high and brands that have invested in female athletes, teams and events are riding the crest of a wave. However, over the last few weeks, American sportswear giant Nike has been caught in a metaphorical PR rip-tide as several of its high-profile female athletes - both in the US and the UK - have publically criticised the company for freezing payments under their sponsorship agreements while they take maternity breaks.

Nike has reacted positively, reviewing its practice and committing to improving its contractual relationship with its female athletes, but the intense PR highlights an interesting issue that anyone contracting with female athletes should have on their radars.

Traditionally, payments under sponsorship contracts tend to be linked to performance. If the specific thresholds are not met, for whatever reason, those payments do not fall due or the base sponsorship/endorsement fee due is reduced. So an athlete deciding to take a break from competition to have a baby could suffer financially.

In articles and videos for The New York Times, track and field athletes such as Allyson Felix and Phoebe Wright expressed their disappointment about the contractual arrangements with Nike. Britain’s Jo Pavey raised similar concerns about the apparent “punishment” of athletes who choose to have a baby.

More and more high-profile athletes are bouncing back to top form after having a baby, such as tennis start Serena Williams. This, together with a cultural shift towards greater public interest in and support for women’s sports means that the pressure is on sponsorship brands to ensure they treat athlete mums fairly.

As it stands, in the UK, few female elite athletes have employment status, which would entitle them to statutory maternity rights.  A handful of female sports stars are now employed by their club or country (as is the case in professional team sports like football and rugby), but the vast majority are not employees. Their relationship with sponsors can often be their most lucrative source of income, but it is just one of contractor-supplier. Another common source of income is grant funding received from UK Sport but, again, as has recently been confirmed by Jess Varnish’s unsuccessful case against British Cycling, athletes in receipt of this funding are not employees of UK Sport or their respective National Governing Body.

As such, a female athlete's entitlement to any protection during maternity is normally equivalent to that of a self-employed contractor. In practice, few self-employed athletes will qualify for statutory Maternity Allowance (which will depend on their National Insurance contributions) and there is limited protection from discrimination if an athlete’s contractual position is prejudiced due to pregnancy. While UK Sport does continue its funding during pregnancy and for a period after childbirth, an athlete’s entitlement to any maternity pay or protection through sponsors is limited to that which the individual can negotiate. Thankfully for sports stars who also want to be mothers, the court of public opinion is currently giving them significantly better bargaining power.

"As time goes on and technology changes and as the world changes, people realize that we have to change our policies," Williams said. "We have to look at old policies and change them. And I think Nike wanted to do that." 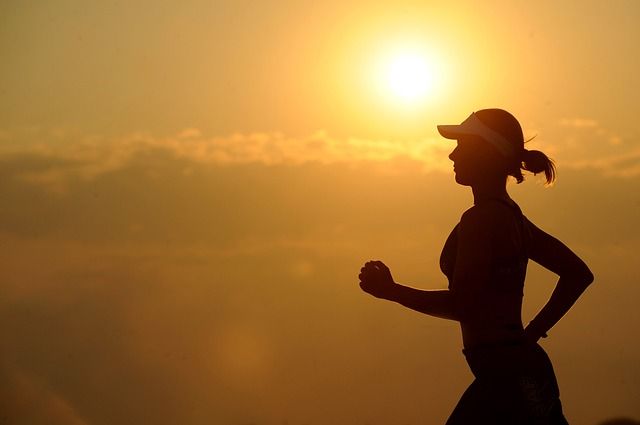