The gambling industry is under intense scrutiny. The number of ads encouraging people to place bets during TV breaks for sports events can sometime feel stifling and with football shirt sponsorship being dominated by gambling companies in the UK, the sports betting industry is coming under heavy criticism.

The drive to reduce the exposure of children to gambling advertising is particularly strong and, in December 2018, the major gambling companies took the significant step of voluntarily agreeing a ban on betting ads in the breaks before, during and after sports programmes before the 9pm watershed. This will kick in this summer.

CAP and BCAP have not changed their rules, which already include specific provisions ensuring children are not targeted by gambling adverts. However the guidelines, which come into effect on 1 April, elaborate on the rules and serve as a useful reminder of how the Advertising Standards Authority is likely to interpret them.

Key points and reminders from the guidance include:

- gambling advertising must not appear in media where children make up more than 25% of the audience;

- where gambling companies use influencers, their audience shouldn’t comprise more than 25% under 18s;

- age-gating should be used whenever possible/appropriate;

- emails which include references to gambling companies should not be sent to direct marketing lists known to include children under 18;

- comic, animated and other characters which appeal to under 18s should not be used in gambling ads (eg club mascots);

- people who are or who look under 25 must not play a significant part in gambling ads (and this prohibition includes ads featuring someone under 25 who is the subject of a bet being promoted in the advert, save in a few narrow situations).

While there isn't anything particularly new or surprising in the guidelines, it's a good bet that the ASA will take a harsh line on anyone not complying with them after 1 April.

Marketers should take particular care when preparing campaigns using social media; the rules and this guidance apply in full in such spaces. Gambling operators should also note it is their responsibility to ensure that affiliates or other third parties acting on their behalf to publish or otherwise disseminate marketing communications comply with the Codes. 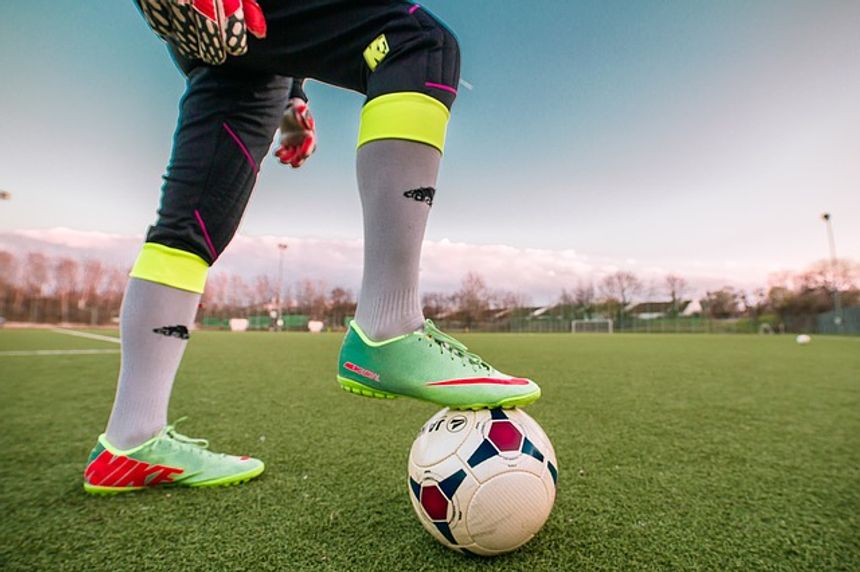