We are slowly getting more clarity on what the position will be next summer for personal sponsors of athletes competing at the Tokyo 2020 Olympic Games. “Rule 40” of the Olympic Charter has previously prohibited athletes from allowing their name and image to be used in advertising during the Games without the consent of the International Olympic Committee (IOC). The IOC recently relaxed Rule 40, allowing athletes to appear in advertising, subject to guidance to be released. (See my previous blog on this here https://adlaw.lewissilkin.net/post/102fn2a/rule-40-have-the-olympians-finally-won).

The IOC issued its guidance to the National Olympic Committees (NOCs) a couple of weeks ago but they were not made public. Only now that the Australian NOC has announced its position do we know what the guidance says.

Effectively it allows ‘business as usual’ advertising while ensuring that brands who support athletes can’t encroach on the “Olympic” exclusivity granted to official Olympic and NOC sponsors.

The key points to note are:

This a short summary and it’s really important to note that each NOC can issue further guidance which may depart from the IOC's guidance. As Team GB has not issued its guidance yet, the position in the UK is still not clear.

There are also some key questions left hanging. For example, if a campaign features multiple Olympians, does that somehow create a link to the Games which moves it out of the ‘generic’ category? In general, however, it looks like this is good news for athletes and their sponsors, and not the worst news for official Olympic sponsors. A balancing act worthy of Nadia Comaneci.

“the IOC has listened to the concerns raised by athletes about the difficulty of realising their Olympic and earning potential imposed by the previous constraints. While the IOC asks for this window of exclusively for a very brief period every four years, these changes provide more opportunity” AOC President and IOC Member John Coates 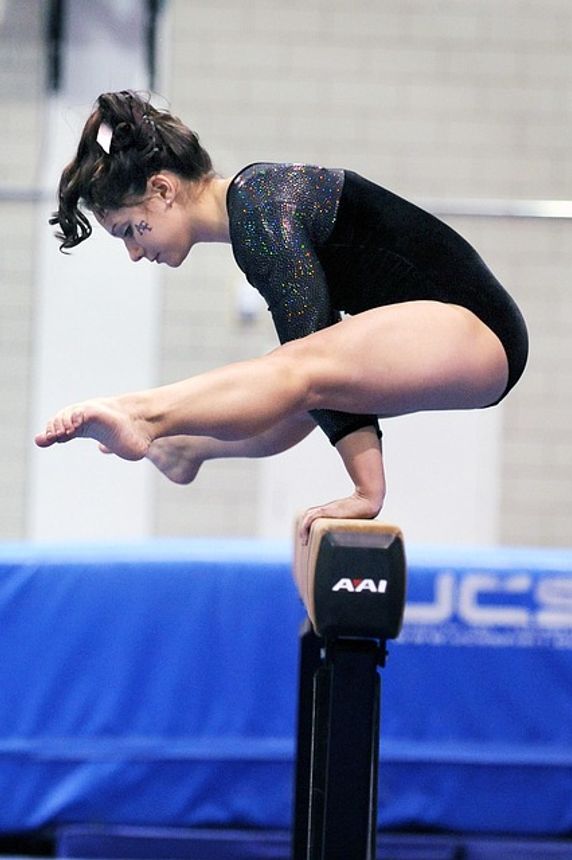