Liverpool Football Club has recently submitted a trade mark application to the UKIPO for protection of the word LIVERPOOL in respect of various sporting related goods and services, following the likes of CHELSEA FC, SOUTHAMPTON FC as well as WIMBLEDON.

If registered, this move would essentially monopolise use of the word LIVERPOOL to Liverpool Football Club in relation to those various sporting goods and services applied for.

Given the significance of holding a monopoly right to a geographic area, it is no surprise that the trade mark application has drawn negative attention to the club. A local non-league club 'City of Liverpool FC' has already said they will file an opposition against the trade mark if it is accepted by the UKIPO.  “We took the name City of Liverpool from the community as a community-owned club,” a club spokesperson said. “Suddenly that would belong to Liverpool football club, not the city itself.”

The application still needs to be examined by the UKIPO and it is entirely likely that the club will need to furnish quite substantial evidence to show that through use over time, the public have come to recognise the mark as being associated with the club, i.e. that the mark has acquired a distinctive quality. This often required in geographic trade mark applications, for example TEAMGB.

As the Liver Birds look on, time will tell whether the mark flies through the examination process and, if so, whether Liverpool FC find themselves in a tough match with others in the community wishing to use the LIVERPOOL name.

“This application is strictly to protect the club and supporters from those benefiting from inauthentic products,” a club spokesperson told the Independent newspaper. 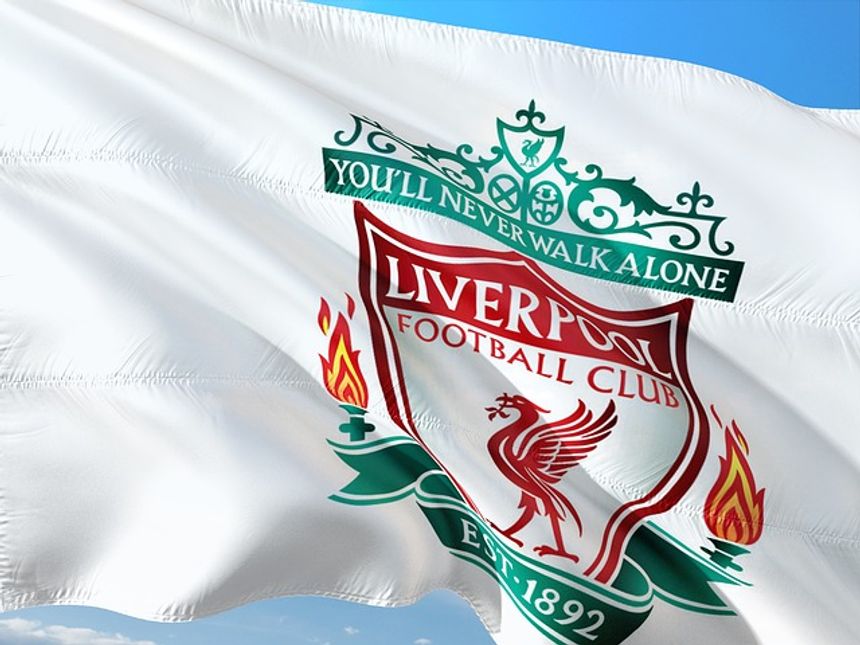