The government has recently launched a consultation on banning virtually all online advertising for High Fat Sugar Salt (HFSS) products. Although only a proposal, sports rights holders will want to future-proof sponsorship agreements with HFSS businesses in case this ban is implemented and impacts their ability to deliver certain rights.

HFSS advertising rules to protect children have been in place since 2017. These include a restriction on HFSS ads in media where the audience comprises more than 25% under 16 year olds. However the government are concerned that these rules doesn't go far enough. Last year it proposed a 9pm watershed ban for HFSS ads online and on TV, and confirmed this year that this would be introduced by the end of 2022. The new consultation builds on this, suggesting the more radical proposal of a complete online ban for HFSS ads. We've commented on this already in general terms here, but what might it mean for sports sponsorship?

The consultation doesn’t expressly refer to sponsorship, however the types of advertising that it proposes will be “in scope” of the restrictions include “all online marketing communications that are either intended or likely to come to the attention of UK consumers and which have the effect of promoting identifiable HFSS products”. There are some exceptions, for example for B2B ads and communications with the principle purpose of facilitating an online sale, however, the scope is wide. It is proposed that the following will be caught: online display ads, commercial email, content created with the purpose of it going viral, and marketers' activities in non-paid for space, for example on their website and on social media where the marketer has editorial and/or financial control over the content.

So, although sponsorship deals for HFSS products would still be possible, the application of the proposed rules could lead to some bizarre result. For example, if a HFSS product (or a brand which is synonymous with HFSS products), sponsors a rugby club, the brand could appear on team kit, and on perimeter boards (assuming the audience for this media is not over 25% under 16s). Where images from matches which include the HFSS sponsors’ branding are used in the media for editorial purposes by third parties, or by the club in their match day programme, this would be acceptable. However, use of those images (even if the HFSS branding is purely incidental) in the club’s online and social adverts (or in editorial content where the intent is that it goes viral) would be banned. Likewise any online marketing of other (non HFSS) sponsors would seem to be caught by the proposed ban if it included that imagery. Even putting the HFSS sponsor’s brand on the club’s webpage that lists all sponsors (or on the footer of emails to fans) might be considered an “online marketing communication”.

When you consider that energy drinks may be HFSS products, or that the proposed ban could be expanded to beer (alcohol currently doesn't appear to be in scope), it could have a greater impact on sport than just reducing the already diminishing number of confectionary, fast food and fizzy drink sponsors.

Given the financial hardship sports are already suffering due to the pandemic, this ban could be a further blow to sport. Ironic given the consultation states that “it is more important than ever to support the nation in reducing overweight and obesity and help change attitudes and drivers around food and exercise” (emphasis added). Sports should therefore consider responding to the consultation and lobby government for an exception. The consultation ends on 22 December 2020. 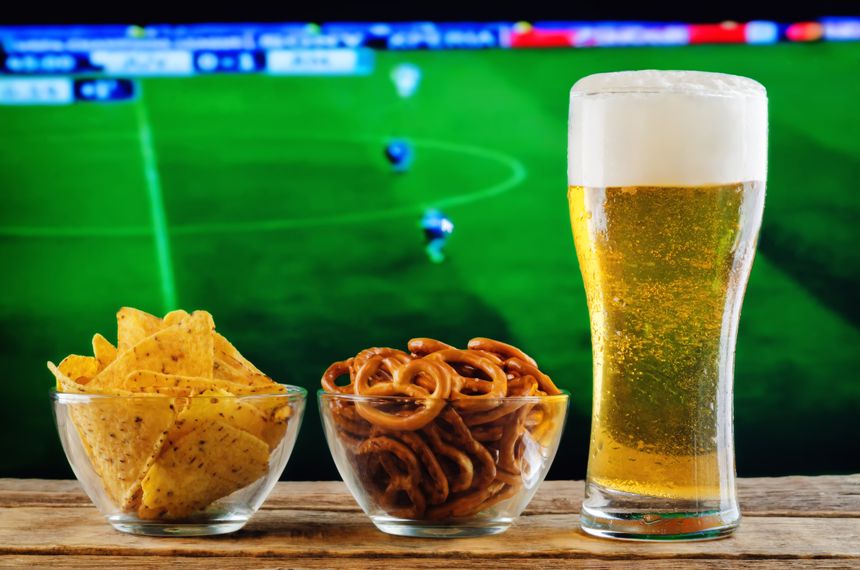