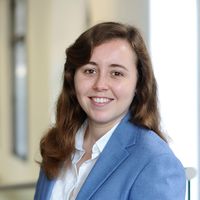 Some have suggested that Everton FC are the key party to blame as a result of their proposals to build their new 52,888-capacity stadium on one of Liverpool's historic docks. However, there's more to it than that...

World Heritage status is provided to sites which “represent the diversity of our planet and the people who have lived on it. They show the development of human history over thousands of years and celebrate the best of who we are – through art, architecture, religion, industry and much more.” There are more than 1,000 sites globally that hold this status, and Liverpool was one of them.

Liverpool’s historic Victorian docks earned UNESCO World Heritage status in 2004, as recognition for the architectural beauty of its waterfront and its mercantile and maritime history. This status has, among other things, provided Liverpool with UN conservation funding and a feature in tourist guidebooks throughout the world. This changed in July 2021, when UNESCO stripped Liverpool of its status - Liverpool is only the third place to lose World Heritage status in nearly 50 years.

One of the things that Liverpool is famous for – its football clubs – does appear to have been partially blamed for the loss of Liverpool’s World Heritage status. Everton FC’s new riverside football stadium, situated at Bramley Moore dock, was cited as a reason for the lost status as it would “add to the ascertained threat of further deterioration and loss” of Liverpool’s historic value.

However, Everton FC cannot shoulder all the blame for this loss. There has been continuous development on Liverpool’s docks over the last decade or so, including the £5.5 billion ‘Liverpool Waters Project', which has a 30 year vision, and aims to create “residential, business and leisure space residing within 5 new dynamic neighbourhoods”.

UNESCO warned Liverpool in 2012 that ongoing development in the city was “destroying the heritage value of its waterfront”, but there has been outcry over the decision. Liverpool City Region Mayor Steve Rotheram has said that "Places like Liverpool should not be faced with the binary choice between maintaining heritage status or regenerating left-behind communities and the wealth of jobs and opportunities that come with it." This obviously creates a dilemma for any sites in the UK which have World Heritage status – should planning authorities risk losing the status, or continue with local developments which are likely to have a positive impact on the lives of those in the local community and create new jobs?

So, are other sites in the UK at risk of losing World Heritage status because of regeneration in areas surrounding their sites? UNESCO has actually warned that Stonehenge is at risk of losing its status due to the tunnel that is due to be built through the site, again citing the adverse impact this would have on the historic value of the site. Even as far back as 2006, UNESCO warned that the Tower of London was at risk of being placed on their ‘in danger’ list over fears it would be overshadowed by numerous skyscrapers and large developments popping up all over London.

No other sites in the UK are yet to lose their World Heritage status, but this decision makes it obvious that the historic value of sites and those neighbouring them should be carefully considered before any future developments are approved.

The UN’s heritage body concluded at a meeting in China on Wednesday that the “outstanding universal value” of Liverpool’s waterfront had been destroyed by new buildings, including Everton football club’s new £500m stadium. 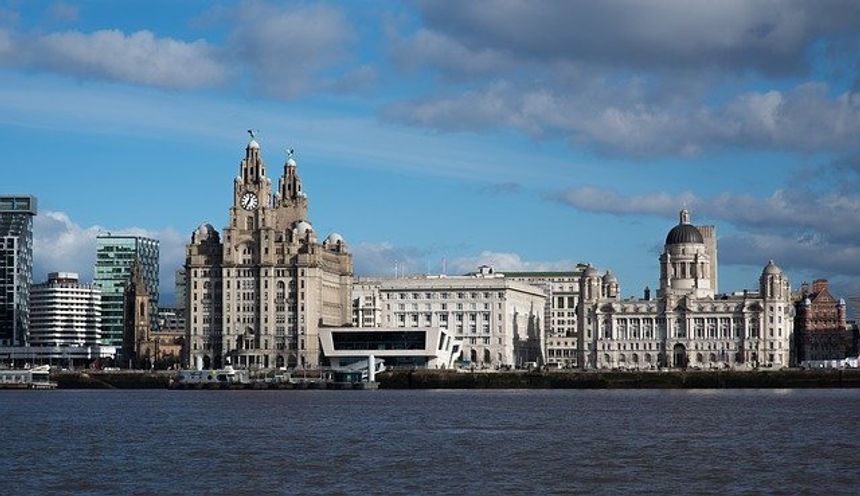 Freeports: what are they and why are they being created?
Katie Thomas