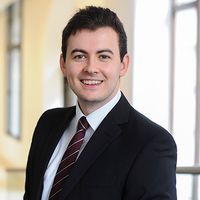 Food and drink brands, especially high energy foods and drink brands, have always been big spenders on sports sponsorship. However, to accommodate new legislative restrictions, it looks like the UK’s sports industry is going to have to adapt the detail of these deals, especially where they are activated online to UK audiences.

Last year we wrote about the proposed online ban on high fat sugar salt (HFSS) product ads and how it could impact the sports industry and in particular sports rights holders with sponsorship agreements with HFSS businesses. We now have a bill going through Parliament that makes this far more real.

We have now seen the text of the Health and Social Care Bill which will be scrutinised by Parliament. Our general comments on the relevant provisions of the Bill (which generally reflects the consultation outcome and achieves this by amending the Communications Act 2003), is available here.

The implications for sports sponsorship are worth exploring in a little more detail.

When we first wrote about how the ban might impact sponsorship, we raised a number of concerns. There is, however, potentially some good news for sports right holders in that the Bill appears to enable “brand advertising” to continue, provided that the advertisement is not “for” an “identifiable” HFSS product. The Bill states “a product is “identifiable”, in relation to advertisements, if persons in the United Kingdom (or any part of the United Kingdom) could reasonably be expected to be able to identify the advertisements as being for that product”. In the context of existing controls which restrict HFSS advertising to children under the CAP Code, the Advertising Standards Authority (ASA) has provided guidance which states that advertising will likely be deemed to be an ad for a HFSS product if it “refers to or features a brand name that is synonymous with a specific HFSS product”. The ASA clarifies that “That name could be featured on other products or product variants but is inextricably linked to a specific HFSS product”.  I’m sure we can all think of certain fast food and soft drink beverages whose “brand” would still fall into this category, despite efforts to provide healthier options.

The reality is that we don’t know whether the ASA’s guidance will carry over to the Bill, or if it will be amended in the meantime, but there appears to be no general exception for brand advertising (despite the consultation outcome suggesting this may be the case). However, the wording of the Bill does seem to accommodate the rationale set out in the consultation outcome, that the government wants to “ensure that brands are not pigeonholed as synonymous with HFSS products and have the freedom to reformulate and move towards offering healthier products”.

The other big question is what “paid for” means in the context of sponsorship.  Would a sponsor which pays a lump sum to a sports team, which includes rights for visibility or advertising on its website, and regular social media posts, be “paid for”? It seems so – the Bill states “paying for advertisements to be placed on the internet includes paying under a sponsorship agreement as result of which advertisements are placed on the internet”. How does this translate to images and footage of, for example, matches which include the HFSS brand’s perimeter boards? What about virtual advertising which is digitally replaced within streamed (i.e. online) content?

While we wait for the Bill to progress through Parliament, and any further guidance to be issued, HFSS sponsors and rightsholders will need to be thinking ahead and building contingencies into their agreements.

A couple of final thoughts… to date the definitions of HFSS products have not caught alcoholic drinks. This would seem to lead to a curious result where an energy drink sponsor will have less freedom than a beer sponsor. And it seems ironic that “Health and Care” legislation is making it harder for sport – a key pillar of health and care in our communities - to raise money.

We want to give brands the opportunity to reformulate their products. A brand that is currently synonymous with HFSS products may not be in the future. 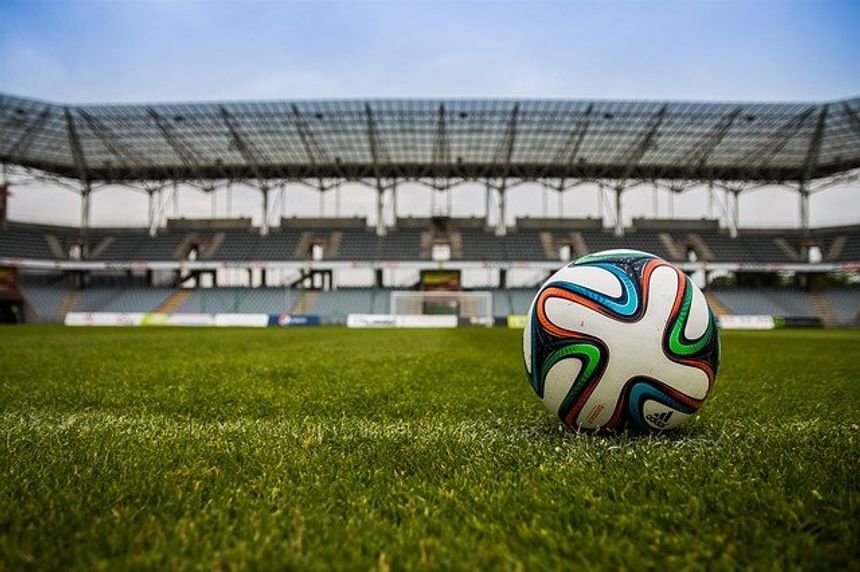